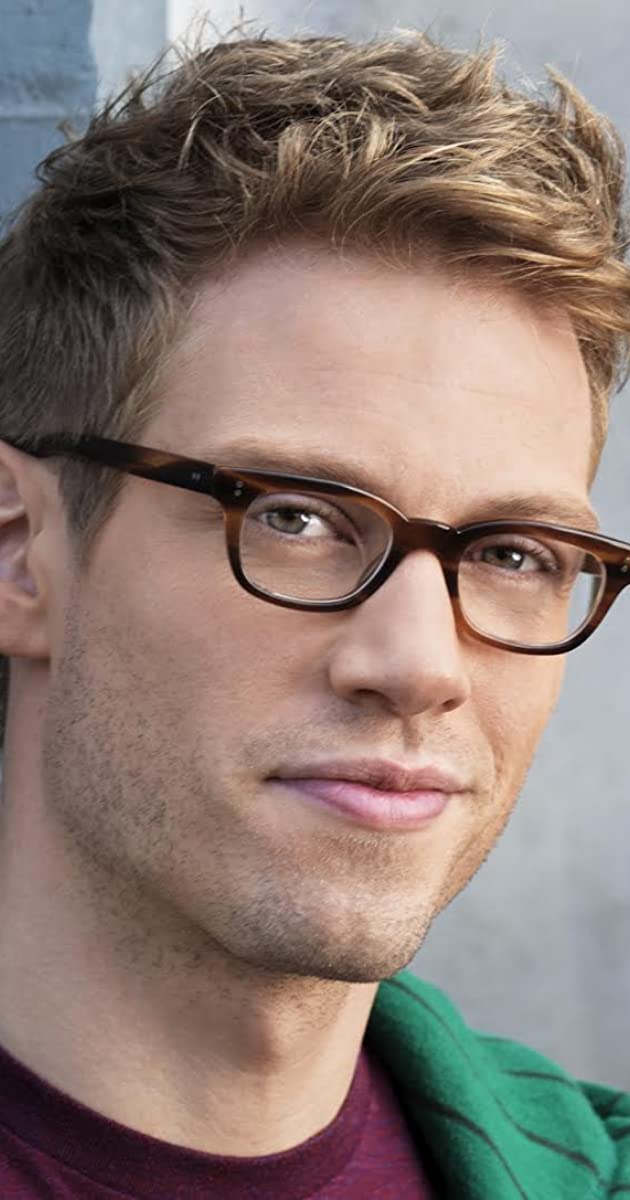 Since moving to Los Angeles in January 2009, Foa has been a recurring guest on Entourage (2004) (as Ari’s assistant), and the original NCIS: Naval Criminal Investigative Service (2003) and guest-starred on Numb3rs (2005) and The Closer (2005) opposite Kyra Sedgwick.

On Broadway, Foa starred as the leads of both “Avenue Q” (Princeton and Rod) and The 25th Annual Putnam County Spelling Bee (Leaf Coneybear), and was in the original Broadway cast of “Mamma Mia!”. He can be heard as “Jesus” on the 20th anniversary cast recording of “Godspell”.

He has played leading roles at Playwrights Horizons (where he starred in the world premiere of Adam Bock’s play, “The Drunken City”, a piece he helped workshop and develop), The Public Theatre, New York Theatre Workshop, The York, and John Houseman, as well as at such reputable regional venues as Hartford Stage and The Shakespeare Theatre, D.C. (starring as “Claudio” in William Shakespeare’s “Much Ado About Nothing”), Bay Street Theatre (starring opposite playwright Charles Busch), Paper Mill Playhouse, TheatreWorks in CA, The St. Louis MUNY, North Shore Music Theatre, Pittsburgh Civic Light Opera, Music Theatre of Wichita, Weston Playhouse, and Maine State Music Theatre. Born and raised in New York City, Foa graduated from The Dalton School on Manhattan’s Upper East Side. He attended Interlochen Arts Camp for four summers, spent a semester of college at the Royal Academy of Dramatic Arts, and received his Bachelor of Fine Arts from one of the nation’s top musical theatre programs, The University of Michigan in Ann Arbor. He resides in Los Angeles.