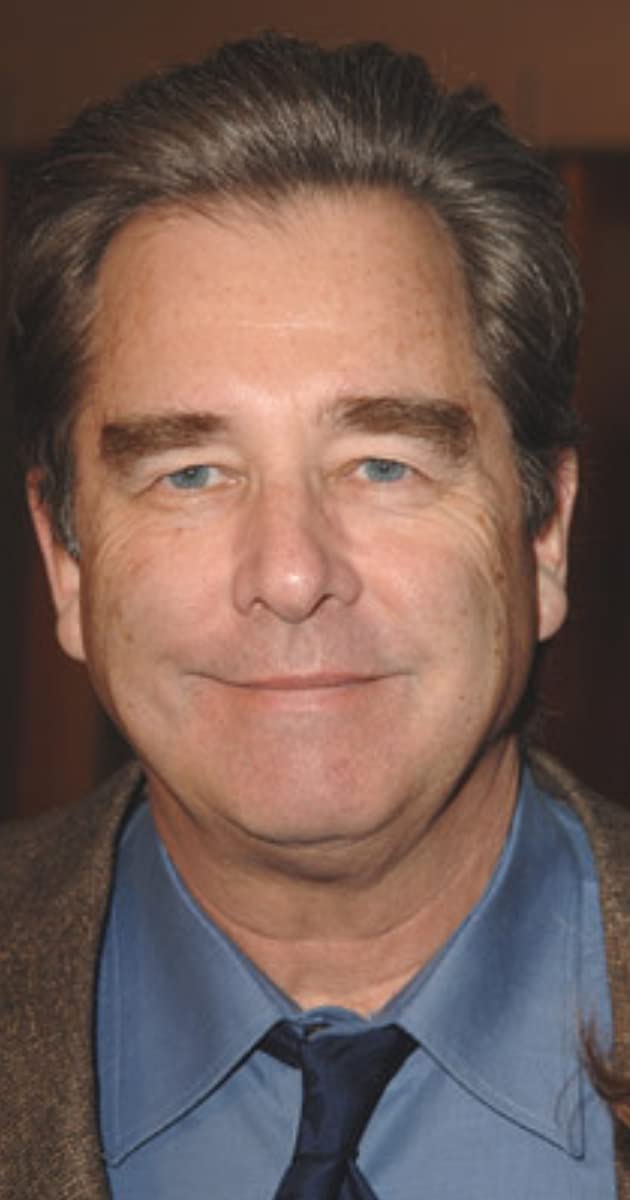 Beau Bridges was born in Hollywood, and is the son of actor Lloyd Bridges and his wife, who was his college sweetheart, Dorothy Dean Bridges. Born just two days after the attack on Pearl Harbour, he was delivered by candlelight because of a power blackout. Named Lloyd Vernet Bridges III, his parents immediately started calling him Beau after Ashley Wilkes’ son in Gone with the Wind (1939), a book they were reading at the time. His younger brother, actor Jeff Bridges, was born in 1949 and a sister, Cindy Bridges, the following year.

Although only 5’10”, Beau played basketball for UCLA his freshman year. The following year he transferred to the University of Hawaii, but dropped out to pursue acting and got his first major role in 1967. During his first marriage to Julie Landifield, they adopted Casey Bridges and then had Jordan Bridges. He and his second wife, Wendy Treece Bridges, have three children from this marriage: Dylan Bridges (born 1985); Emily Bridges, (born 1987) and Ezekiel Jeffry Bridges.

Beau likes to play guitar and collects Native American percussion instruments. He also loves the ocean, including swimming and surfing. He is also active in environmental causes and handgun control.