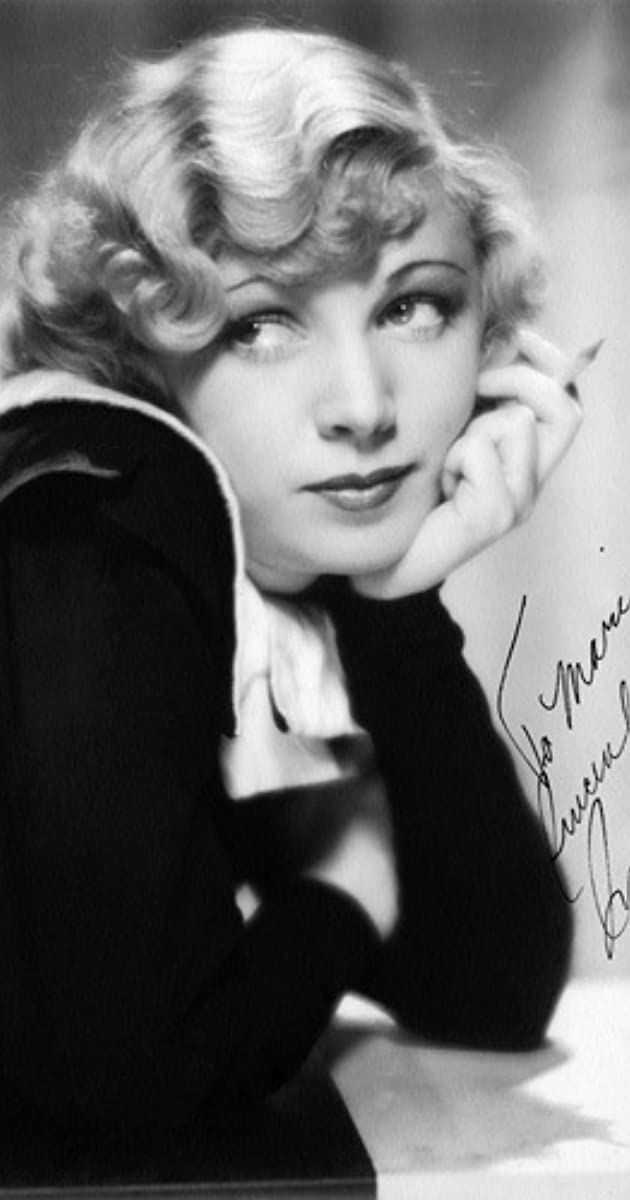 Isabel Jewell, like other actresses in Hollywood in the 1930s, suffered from chronic typecasting. The diminutive, platinum-haired daughter of a doctor and medical researcher seemed to be forever playing hard-boiled, tough-talking broads: gangster’s molls, dumb blondes, prostitutes and, of course, poor “white trash” Emmy Slattery in Gone with the Wind (1939). While stardom eluded her for the most part, she nonetheless remained a busy supporting actress with an impressive array of A-budget films to her credit. Signed as an MGM contract player, she reputedly earned up to $3,000 a week — a small fortune at the time. Isabel was educated at St. Mary’s Academy in Minnesota and at Hamilton College in Kentucky. After years in stock companies (including an 87-week stint in Lincoln, Nebraska), she hit the big time after getting a part on Broadway in “Up Pops the Devil” (1930). With just three hours of rehearsal time, she delivered her performance to great critical acclaim and had even better reviews as a fast-talking telephone operator in “Blessed Event”. She reprised this role in the screen version of Blessed Event (1932) and her movie career was effectively launched. While her parts were often small, they could also be memorable, as in Ceiling Zero (1936) and Marked Woman (1937). Other acting highlights include her consumptive prostitute finding salvation in Lost Horizon (1937), and her poignant against-type performance as an ill-fated seamstress on her way to the guillotine in A Tale of Two Cities (1935).

In the 1940s and ’50s, her roles diminished from small to bits to uncredited and she fell on hard times: in 1959 she got into trouble with the law in Las Vegas for passing bad checks and, two years later, spent five days in jail for drunk driving. She was found dead in her home in April 1972, aged just 64. One of her two former husbands was writer-producer-director Owen Crump (1903-1998). A lasting memory of Isabel Jewell is her star on the Hollywood Walk of Fame on Vine Street.