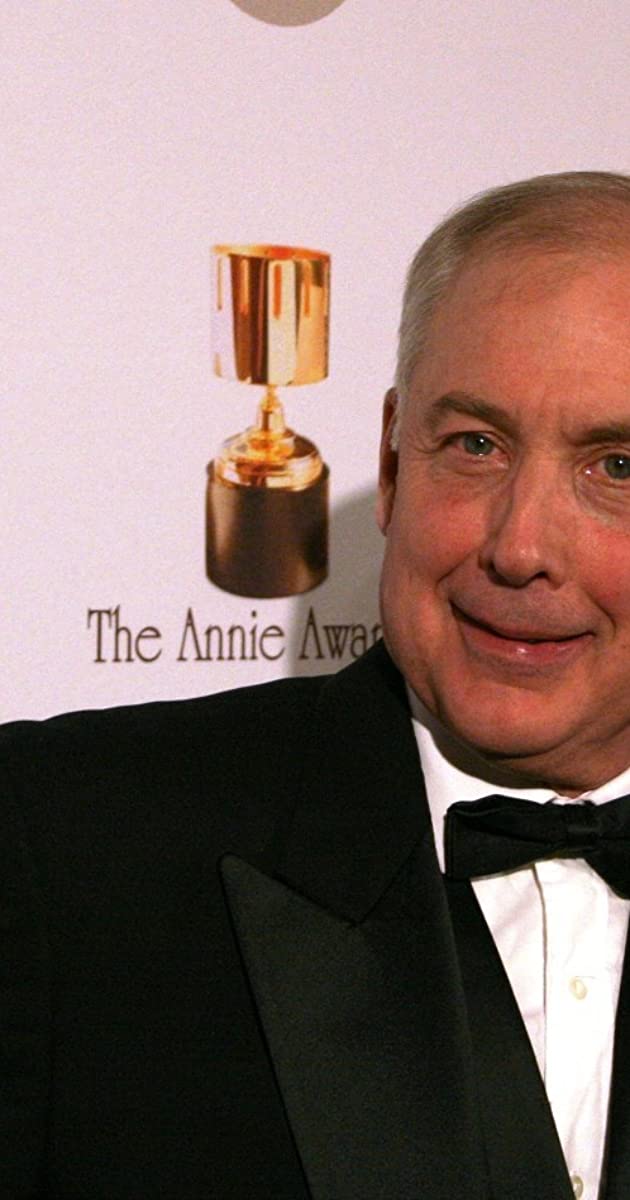 Ben Burtt was born in New York, USA. Though he is a writer, an editor and a director, he is best known for his work as a sound designer. Ben has worked on many Pixar and Star Trek movies and all of the Star Wars movies. He is credited for creating Chewbacca’s voice and sounds as well as the voice of Yoda and several others.