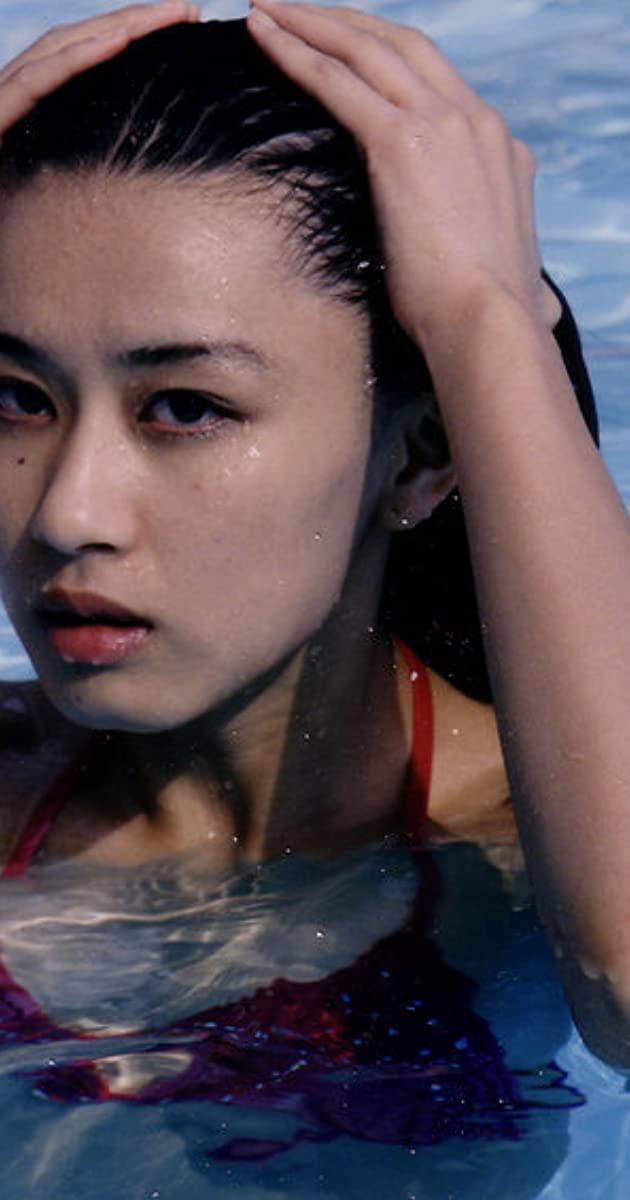 Eriko made her acting debut at age 14 in the highly acclaimed Asian feature film, “Flowerly Afternoon,” which was directed by Kazuki Omori, best known in the U.S. for his work with the famous “Godzilla” television series. Eriko rose to fame when she joined the popular TV show “Go with the Wild!” as a series regular. Then she starred in the award-winning NHK’s mini-series “My Beloved Ultra Seven” followed by the Japan’s highly regarded television series “Hideyoshi” in which she portrayed Hosokawa Garacia, a historically renowned woman in Japanese history who endured severe persecution when she became Japan’s first woman to convert to Christianity. This demanding role required Eriko to play Garacia from age 14 all the way up to age 37. Between the big and small screen, Eriko also recorded and released 10 original albums and 18 singles with record label EMI, touring all over Japan giving sold out concert performances. Having played the lead in over 20 films and television series, her life would become the basis for a beloved anime series entitled: Legendary Idol Eriko, which has been translated into six languages and syndicated world-wide currently, airing in such countries as France, Italy, India and Spain.

Eriko joined the highest rated show of the 2006 – 2007 television season, NBC’s drama “Heroes,” as Princess Yaeko. The show received a Golden Globe nomination for Best Television Series – Drama and also won the People’s Choice Award for Favorite New Television Drama. Her tough but vulnerable performance as Princess Yaeko led to her being cast in 20th Century Fox’s feature “Dragonball Evolution”as sexy villainess, Mai. Soon after she joined the cast of CW’s “Reaper, (2009)” as Kristen, a love interest to Tyler Labine’s character Sock. Her first autobiography was published in Japan by the leading publishing company, Bungeishunjyu (2010.) In 2011, the tragedy of Japan’s magnitude 9.1 earthquake, tsunami and nuclear disaster changed her life. Her parents’ home in her hometown severely damaged by the aftermath eventually led her to shift her focus and found a nonprofit organization dedicated to helping the survivors of this tragedy.