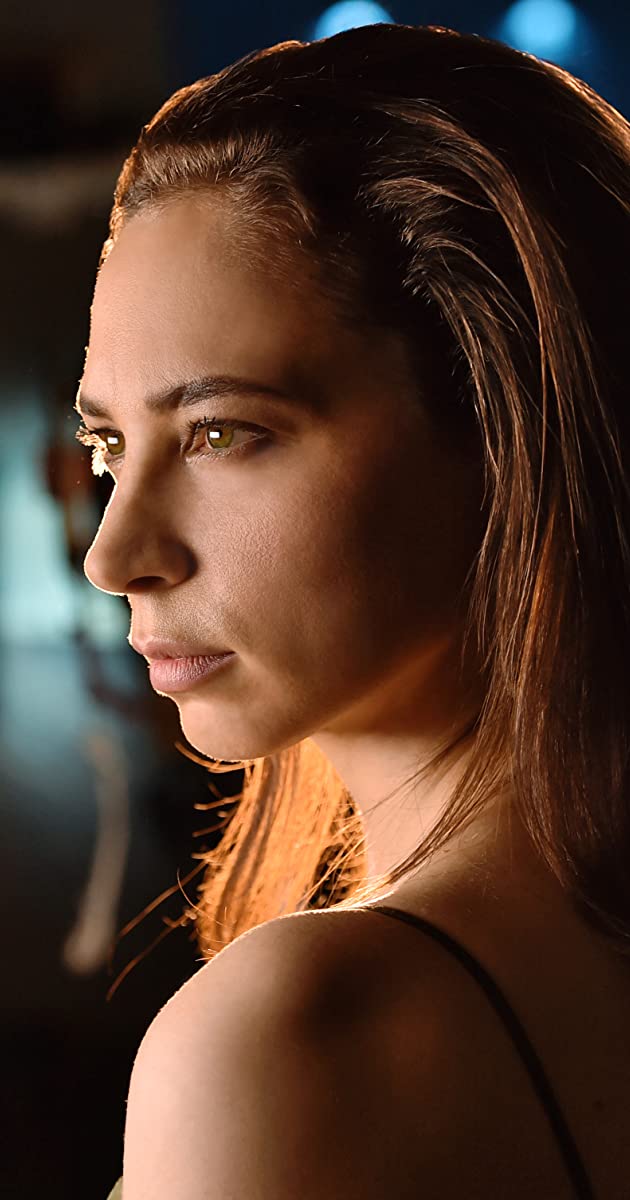 Bess Rous was born and raised in Short Hills, New Jersey. At the age of 15, she moved away from home when the opportunity arose for her to further pursue her training as an ice dancer at the prestigious Ice Skating Science Development Center in Newark, Delaware. She graduated with a BFA in Acting from The Mason Gross School of the Arts at Rutgers University and holds a certificate from The London Academy of Theatre. In 2011, she originated the role of Rachel Hardeman in Sarah Treem’s “The How And The Why” opposite Mercedes Ruehl at The McCarter Theatre and the following year, went on to originate the role of Rosy Perch opposite Ed Harris in Beth Henley’s “The Jacksonian” at The Geffen Playhouse.