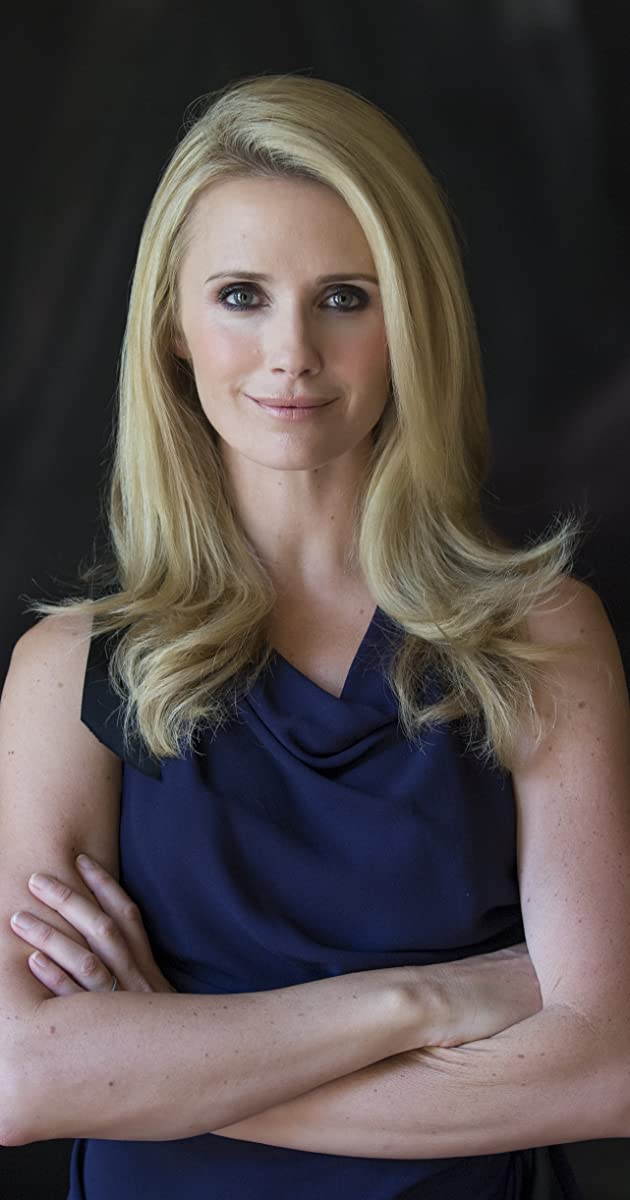 Jennifer Siebel Newsom, the First Partner of California, is a filmmaker, advocate, and thought leader. After graduating with honors from Stanford University and Stanford’s Graduate School of Business, she wrote, directed, and produced the 2011 award-winning documentary Miss Representation (2011). Miss Representation made its national broadcast debut on OWN: the Oprah Winfrey Network on October 20th, 2011. As a result of Miss Representation’s impact, she launched The Representation Project, a nonprofit organization that uses film and media as a catalyst for cultural transformation. Siebel Newsom is also the Founder and Chief Executive Officer of Girls Club Entertainment, LLC, a film production company established to develop independent films focused primarily on empowering women. Her second film as a director, The Mask You Live In (2015), premiered at the 2015 Sundance Film Festival and explores how America’s narrow definition of masculinity is harming boys, men, and society at large. Her third film, The Great American Lie (2019), explores the underlying cultural causes of inequality in America. She also executive produced the Emmy Award-winning and Academy Award-nominated documentary The Invisible War (2012) and was an executive producer on the Emmy Award-winning documentary The Hunting Ground (2015). She has also served as a global advisory board member of the Dove Self Esteem Project, a co-chair of We Day California, a commissioner on the Girl Scouts’ Healthy Media Commission, and currently serves on the advisory council for the Imagine Kids Bus Project. As an actress, Newsom appeared in numerous films and television shows including In the Valley of Elah (2007), Something’s Gotta Give (2003), Rent (2005), Life (2007), Mad Men (2007), The Nanny Express (2008), Trauma (2009), and Numb3rs (2005). She lives in Sacramento, California with her husband, California Governor Gavin Newsom, and their four young children. Current as of June 2019