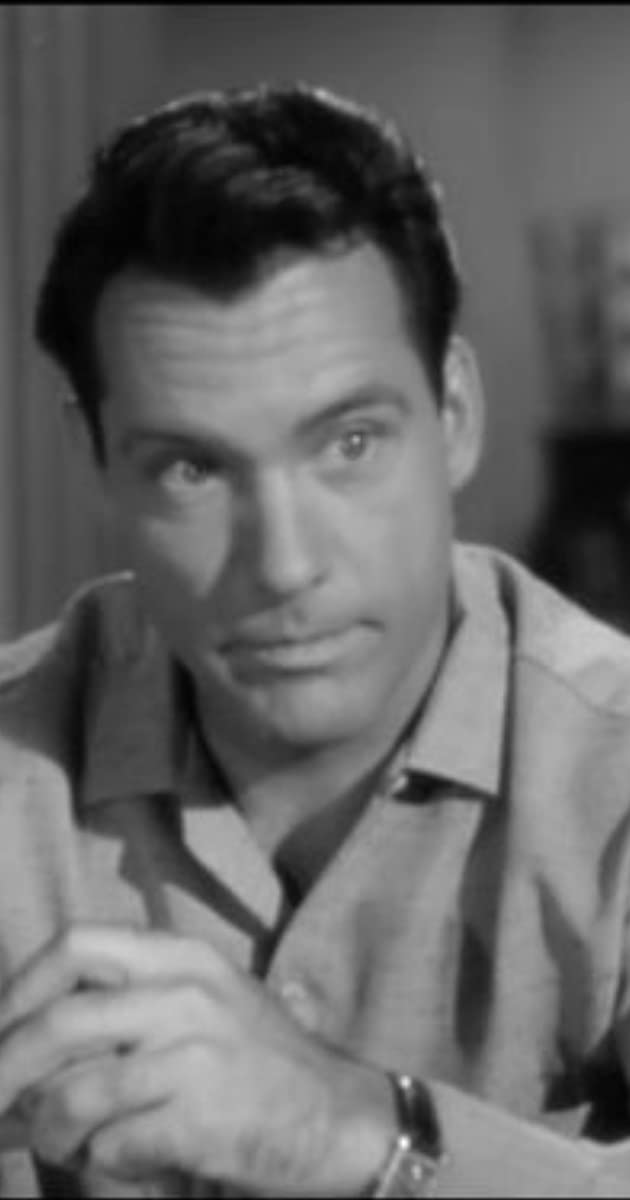 Born in Pittsburgh, Pennsylvania, Carl Betz formed a repertory theatre company while still in high school, then worked in summer stock. He served in the U.S. Army during the Second World War, then attended Carnegie Tech. Following graduation, he worked as a radio announcer. He made his Broadway debut in “The Long Watch”. He was given a contract at Twentieth Century-Fox, and appeared in supporting roles in a number of films before moving into television. After a brief period working in soap operas, he was cast as Dr. Alex Stone on the popular The Donna Reed Show (1958) and spent eight years there. He followed that show with another series, Judd for the Defense (1967), in which he played a masterful attorney. He worked primarily in television, in both guest appearances and TV movies, throughout the Seventies, though he continued to work on stage around the U.S. He fought a gallant fight against early cancer and died in 1978.