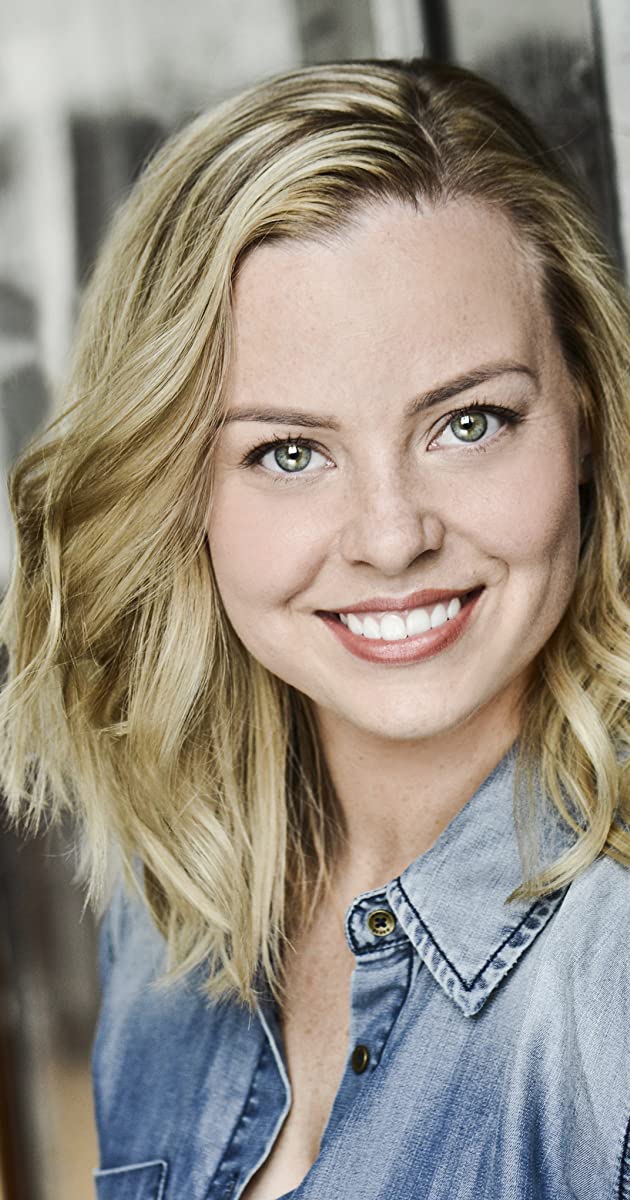 Born in 1988, Tabitha Lupien is a veteran actress who has starred in many movies over the years. Lupien began performing at 3 years old. She was a dedicated actress, winning many awards. She was also a professional acrobat and competitive dancer, attending her mother and father’s dance studio. She then ran the studio with her 2 sisters and brother. She has won many medals for her petite and senior acrobatics and dancing.

Lupien is best known for playing Julie Ubriacco in Look Who’s Talking Now. She had a minor role in the 2007 film Hairspray as well, playing Becky.