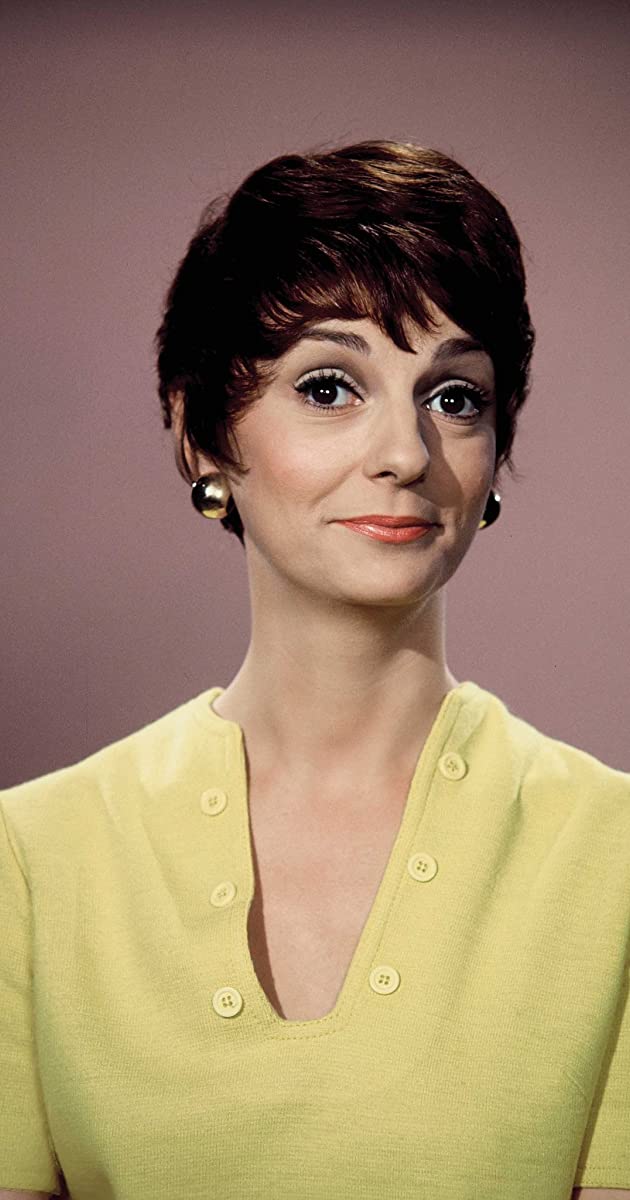 Though English-born, Carole Shelley spent almost her entire award-winning career in the theatre in America, becoming one of Broadway’s mainstays and a true pioneer of the American theatre.

Shelley was born in London, England, to Deborah (Bloomstein), an opera singer, and Curtis Shelley, a composer. A naturalized U.S. citizen, Carole stayed busy on all fronts in the entertainment industry in films, television and, of course, the live stage. Her Broadway credits include “The Odd Couple” (her Broadway debut) playing the hilarious Gwendolyn Pigeon, the intended blind date for the hapless Felix, a role she reprised for the film The Odd Couple (1968) and in the later television series (The Odd Couple (1970). Also on Broadway, she starred in “The Miser”, “Stepping Out” (Tony nomination), “The Elephant Man” (Tony Award, Best Actress), “Hay Fever”, “The Norman Conquests” (LADCC Award), “Absurd Person Singular” (Tony nomination) and “Loot”.

Returning to London, she replaced Maggie Smith in “Lettuce and Lovage” (she had gone to America to star in the Broadway run of the play) in the West End. Always interested in remaining busy, she never turned down a good opportunity for work and acquitted herself admirably, stepping into such long running hits as “Cabaret”, “Show Boat”, “The Last Night of Ballyhoo” and “Noises Off”.