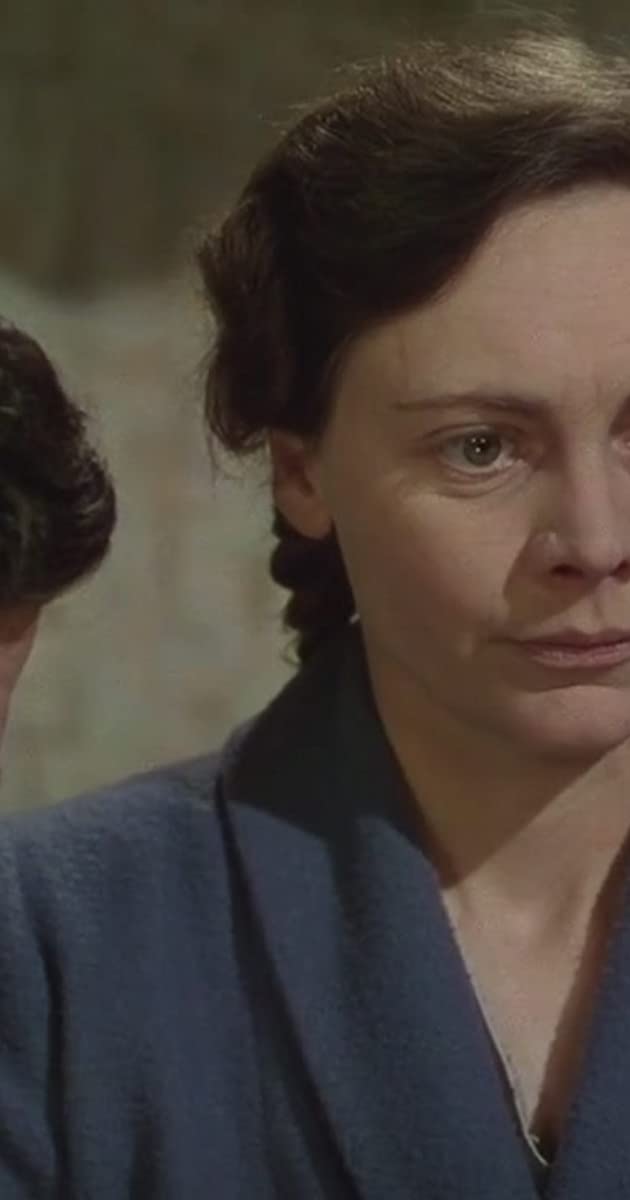 Celia Johnson was an English actress, once nominated for an Academy Award. Johnson was born in the town of Richmond, Surrey in 1908. Richmond was incorporated into Greater London in 1965, as part of an administrative reform. Celia’s parents were John Robert Johnson and Ethel Griffiths. Neither of them was involved in show business.

In 1916, 8-year-old Johnson made her theatrical debut, at a performance of the play “King Cophetua and the Beggar Maid”. It was a charity performance, to help raise funds for then-ongoing World War I. Nobody intended for her to become a professional actress, but she liked the stage experience.

Johnson attended St Paul’s Girls’ School in West London, from 1919 to 1926. She graduated at the age of 18. During her school years, Johnson often had acting parts in school plays, and played music in the school’s orchestra. Her music teacher at the school was Gustav Holst (1874-1934), a relatively well-known classical composer.

In the late 1920s, Johnson studied acting at both the Royal Academy of Dramatic Art in London, and the Comédie-Française in Paris. One of her teachers was French actor Pierre Fresnay (1897-1975). One of her classmates in London was Margaretta Scott (1912-2005)

In 1928, Johnson made her professional debut, cast in a performance of the play “Major Barbara” (1905) by George Bernard Shaw. In 1929, she first performed in London, and in 1931 she first performed in New York City. She made a name for herself as a theatrical actress throughout the 1930s, and married journalist Peter Fleming (1907-1971).

Johnson’s career and personal life were derailed by World War II. A hit role as the second Mrs. Winter in a 1940 theatrical adaptation of “Rebecca” by Daphne du Maurier, was cut short. The theatre where Johnson was performing was damaged through London’s bombing by the Luftwaffe. Johnson’s widowed sister and sister-in-law moved in with her, bringing their kids with. Having to care for 7 kids (both her own children and her nephews), left Johnson with no time to spare for theatrical tours.

Seeking a way to supplement her income during the War, Johnson started appearing in theatrical films. She started with small parts, but got her first major hit with the family drama “The Happy Breed” (1944), which followed the ups-and-downs in the life of a (fictional) family over a period of several decades. For this role, Johnson received a National Board of Review Award for Best Actress.

In 1945, Johnson was starring in another hit film, the romantic drama “Brief Encounter”. It featured her in the role of Laura Jesson, a housewife trapped in a dull and monotonous marriage. Laura falls in love with a new man in her life, Dr. Alec Harvey, and he falls in love with her. With circumstances keep this relationship platonic, until Harvey leaves the country to work abroad. Laura contemplates suicide, but is forced to return to her monotonous life. The role gained Johnson a New York Film Critics Circle Award for Best Actress, and a nomination for the Academy Award for Best Actress.

For most of the late 1940s, Johnson was in semi-retirement. She had given birth to two daughters and felt that she needed to devote more time to her family. From the 1950s to her death, Johnson was primarily appearing in theatrical plays and television roles. Her film roles were few, but critically well-received.

In 1982, the 76-year-old Johnson was busy with another theatrical tour. During a day-off from the tour, Johnson returned to her home in Nettlebed, Oxfordshire. She invited friends over to play bridge, but suffered a stroke during the game. She died a few hours later, while still in her home. She left an estate worth £150,557. She was survived by three children.

Johnson’s fame as a theatrical actress faded away following her death, as there were few filmed versions of her performances. However, her film roles became available on the home video market, and they have helped introduce Johnson to new generations of fans.