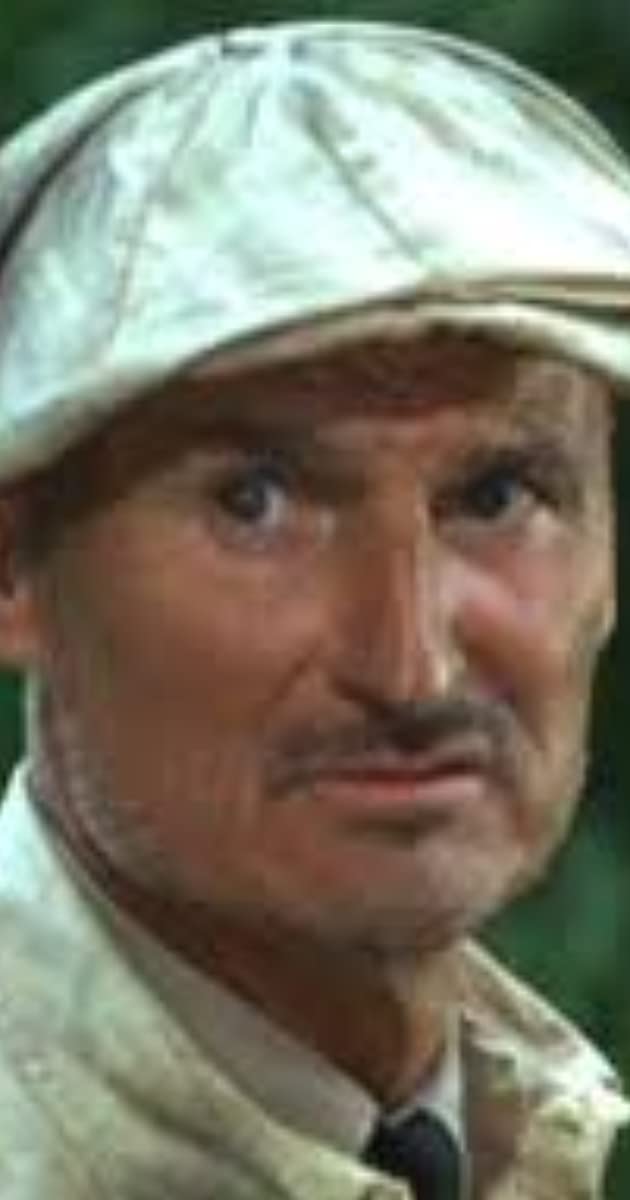 In 1959, American actor Charles Tyner appeared on Broadway with film star Paul Newman in Sweet Bird of Youth. Duly impressed by Tyner’s work, Newman brought his theatrical coworker to Hollywood eight years later to play Boss Higgins, the sadistic prison camp guard in Cool Hand Luke (1967). It was the first of many such roles for Tyner, who spent the next several years playing a variety of tight-lipped, vicious rural authority figures. One of his better roles in this vein was as Unger, the snitching, murderous trustee in the Burt Reynolds prison comedy The Longest Yard (1974). Less brutal, but no less inimitable, was Tyner’s interpretation of Uncle Victor in the 1971 cult classic Harold and Maude. Charles Tyner went back to the stage in 1977, occasionally stepping before the cameras for such TV movies as The Incredible Journey of Dr. Meg Laurel (1979), theatrical features like Hamburger: The Motion Picture (1985) and Planes, Trains and Automobiles (1991), and his recurring role as Howard Rodman on the weekly television drama Father Murphy (1981).