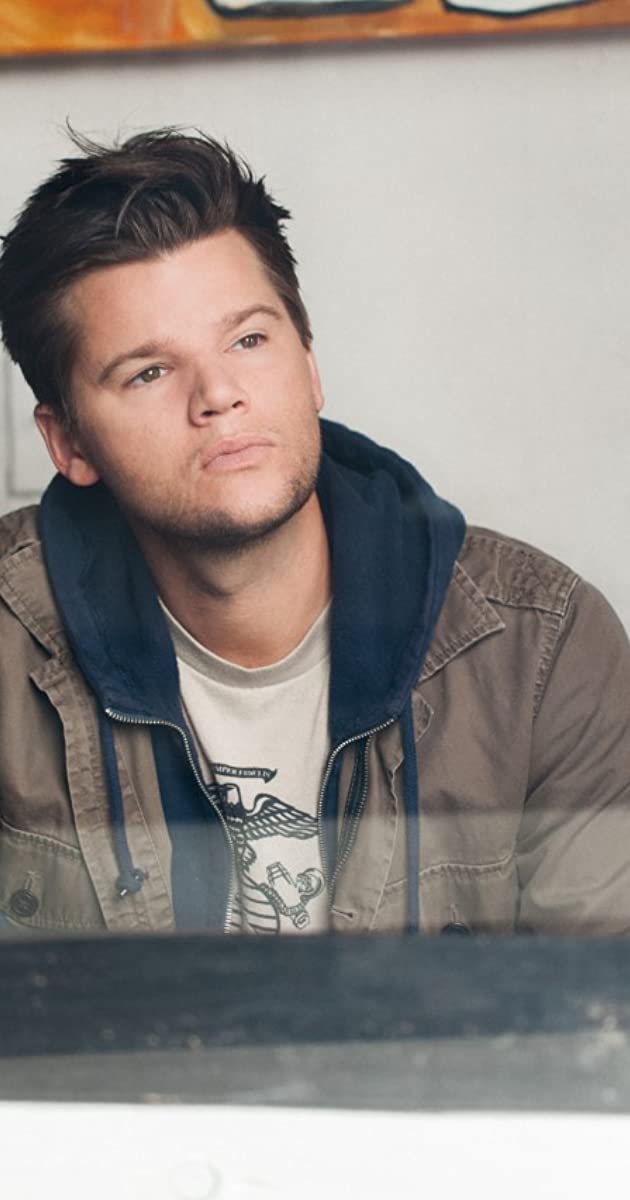 A graduate of the Royal Academy of Dramatic Art, Steven was nominated for a Hollywood Discovery Award at the Hollywood Film Festival for his short film, Vodka, Winter and The Cry of Violin, for which he starred, wrote, directed and produced. The film, based on a true story about a Polish couple’s perilous twilight plight to save their only son from a Nazi German labor camp during the last winter of WWII, was awarded ‘Best International Short’ at the New York Film Festival. Steven received critical acclaim for his portrayal of Young Eddie in Mitch Albom’s, The Five People You Meet In Heaven for which he starred opposite Academy Award Winner Jon Voight, Academy Award Nominee’s Jeff Daniels, Ellen Burstyn and Emmy Winner Michael Imperioli, based on the New Times Best Selling novel. Steven has performed on stage including multiple stints in the title role of Hamlet and later made his foray into the Los Angeles theater scene starring opposite Academy Winner’s Al Pacino and Dianne Wiest and Academy Award Nominee, Jessica Chasten in August Strindberg’s classic, The Father. Having taken a short hiatus to complete work on his feature film script that focuses on the plight of combat veterans, Steven recently returned to the small screen as Liam in the critically acclaimed Netflix series Between. In addition, he joined the cast of Robert Zemeckis’ big budget documentary-drama, Medal Of Honor. Steven will return behind the camera in 2018, to direct an all-star cast in his gripping feature film as well as serve as series creator for an upcoming drama that has been described as Breaking Bad meets Entourage.