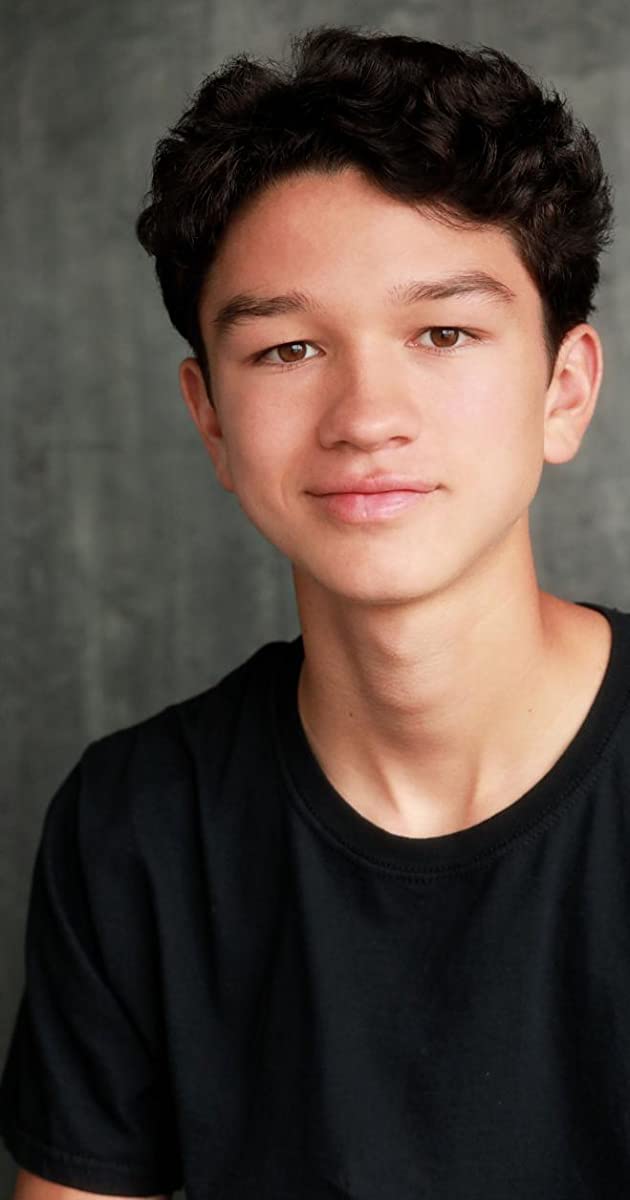 Los Angeles-native Charlie Bushnell really had no choice but to act! His dad is a musician who travels the world and his uncle is a TV and Film actor. When he was just 10 years old, he got a camera and started making movies with his friends.

In 2017, when his family dog Patito passed away, he stayed home from school and binged Stranger Things, at which point, a strange thing happened – he realized he was an actor!

In the beginning, he trained himself, memorizing monologues every day and filming himself. Then, he participated in elementary and middle school plays and eventually started taking acting classes at Ruskin Academy in Santa Monica, and has also studied at John Rosenfeld Studios, among others. He started getting auditions in Hollywood and pretty quickly read for.. and landed… the role of Bobby in Diary of a Future President where he gets to work with Gina Rodriguez, an amazing cast, crew and producers! When the cameras stop, he loves just being a regular 9th grader, playing soccer and tennis, crushing it with video games, studying hard, and living life! This is just the first of many adventures and he is so grateful to be surrounded by such amazing peers, mentors, family and friends!