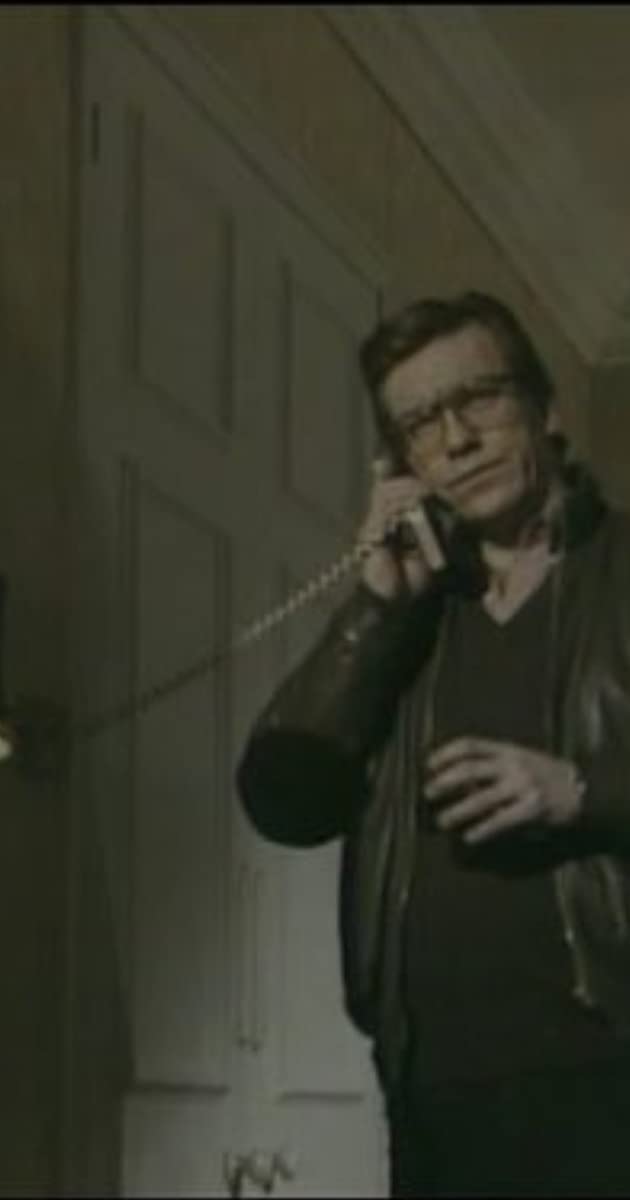 Clive Wood was born in Croydon, Surrey in 1954 and studied drama at the London Academy of Music and Dramatic Art. He first came to notice in the late 1970s at the Bristol Old Vic, playing such diverse roles as a singing gangster in “Guys and Dolls” and the titular hero of “Henry V”. In 1982, he joined the Royal Shakespeare Company, touring with them in North America in the mid-1980s and he has returned to the company at intervals throughout his career. In 2008, he was part of the ensemble group staging the entire canon of William Shakespeare’s history plays. On television, he gained attention as the “angry young man” anti-hero, “Vic Brown”, in A Kind of Loving (1982) and has had continuing roles in populist ongoing dramas, such as The Bill (1984) and London’s Burning (1988), in which he was joined by his son, Daniel Maiden-Wood.