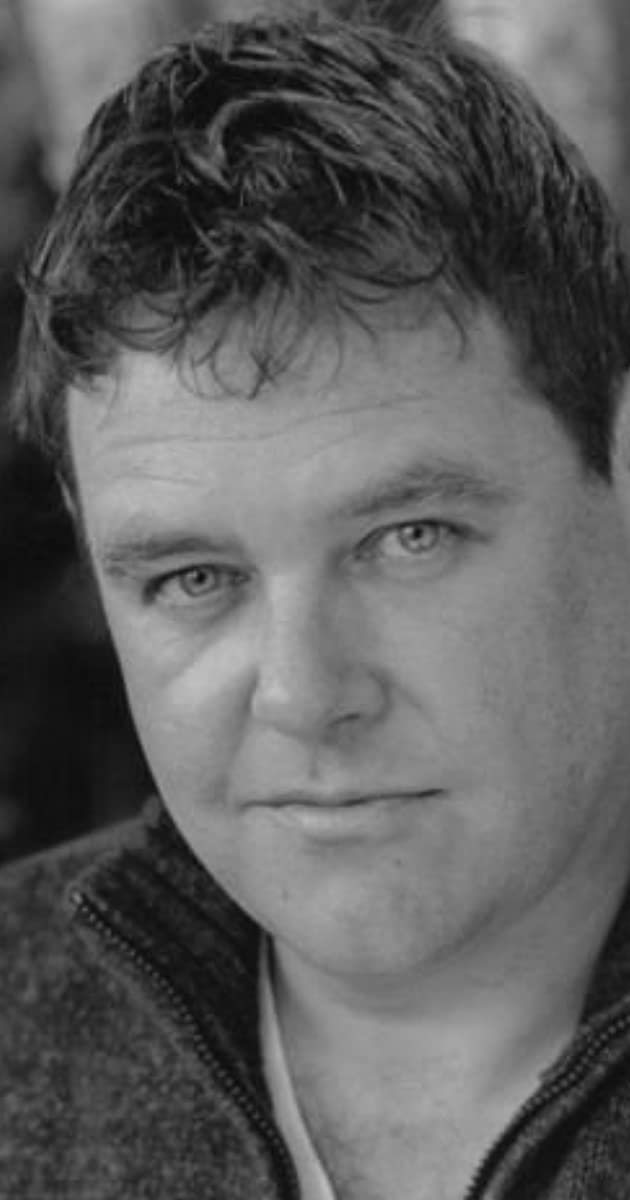 Trained at The Royal Welsh College Of Music & Drama, where he graduated in 1994. In 1998, was nominated in two categories, Best Actor and Best Newcomer, by The Royal Television Society, for his portrayal of Stefan Kisko in the made for TV movie, A Life for a Life (1998). He won Best Newcomer but lost out to Ray Winstone, for Our Boy (1997), in the Best Actor category.