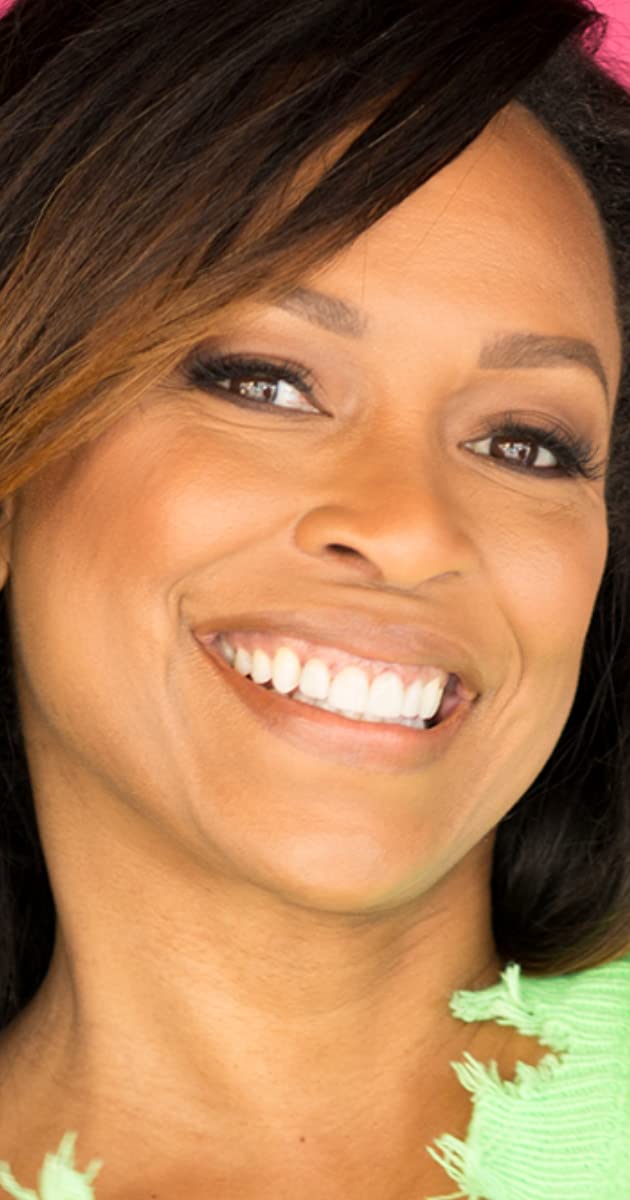 Crystal McLaurin Coney was born in Goldsboro, North Carolina to Donald McLaurin, a former mayor in Ohio and Diedra Ann Coney, the daughter of a “Tuskegee Airman” who were high school sweethearts. They later divorced and her mother married her “2nd Dad” as she calls him, Terry Coney, a retired Air Force officer. She has 7 siblings and they all remain very close.

She has consistently worked in the entertainment industry for more than 15 years. One of Crystal’s proudest moments was when she captured the Miss North Carolina USA crown in 1997 and went on to be the first African American woman to represent North Carolina in the Miss USA Pageant.

Crystal is a graduate of The University of North Carolina at Chapel Hill with a B.A. in Journalism and Mass Communication and a concentration in Dramatic Arts.

After graduating from college, she traveled and lived in Chicago, Germany and California and subsequently landed in the pharmaceutical industry, all the while working in the acting/modeling industry.

She enjoys not only watching sports, but also playing them. College basketball tops her list; more specifically “North Carolina Tar Heel Basketball” and she feels she can go to head-to-head with any guy on that subject.

Her other hobbies and interests include working out, figure skating, and most recently hiking, surfing, trapeze and cruising on her pink Vespa!

Most recently Crystal played an attorney on an episode of the hit series “Castle” and stars as “Crystal Woods” on the web series “Breaking Point” which is going into it’s second season.