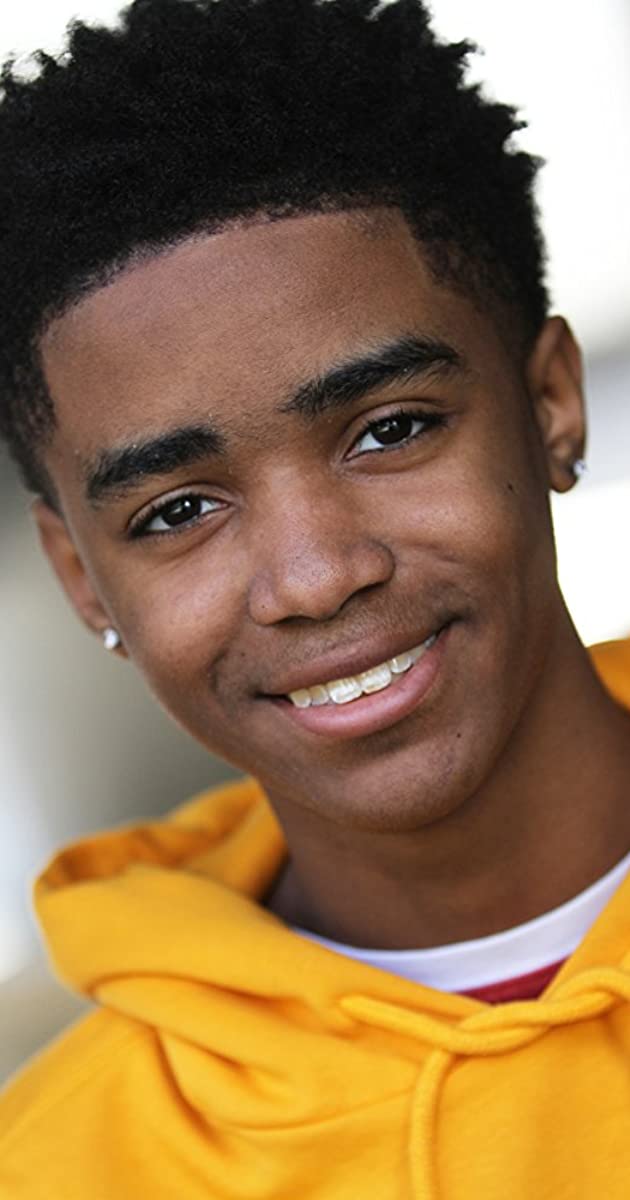 Included in Variety’s 2018 “Young Hollywood Impact Report” of talent poised for break-through, Myles Truitt was seen as the lead in the Lionsgate feature film Kin (2018). He portrays Eli, an adopted teenager searching for connection. The film begins as Eli is reunited with his step-brother, and details his cross-country journey of self-exploration. He stars opposite Dennis Quaid and James Franco. Earlier this year, Truitt co-starred in a pivotal flashback episode of the Emmy-winning FX comedy “Atlanta,” which focused on middle-school bullying. Truitt also co-stars on OWN’s “Queen Sugar” and the CW’s “Black Lightning.”

In 2017, Truitt co-starred as young Ronnie DeVoe in the BET mini-series “New Edition.” The three-night television event chronicling the legendary music group set an all-time ratings record for the network. Also that year, Truitt appeared as Arlo Hastings in the Syfy original series “Superstition.” Additionally, he completed production on the film “Dragged Across Concrete” alongside Mel Gibson and Vince Vaughn, which is set to be released soon.

Since 2014, Truitt has worked with The Youth Ensemble of Atlanta, performing a powerful solo during the presentation of “Soweto.” A lover of the arts, and with aspirations to write, direct and produce original content, he has toured across HBCU campuses for a variety of youth presentations. When not singing or acting, Truitt enjoys playing basketball and spending time with his family. He lives in Atlanta. His slogan “Tru2itt” is the motivating force behind his upcoming t-shirt and apparel line.