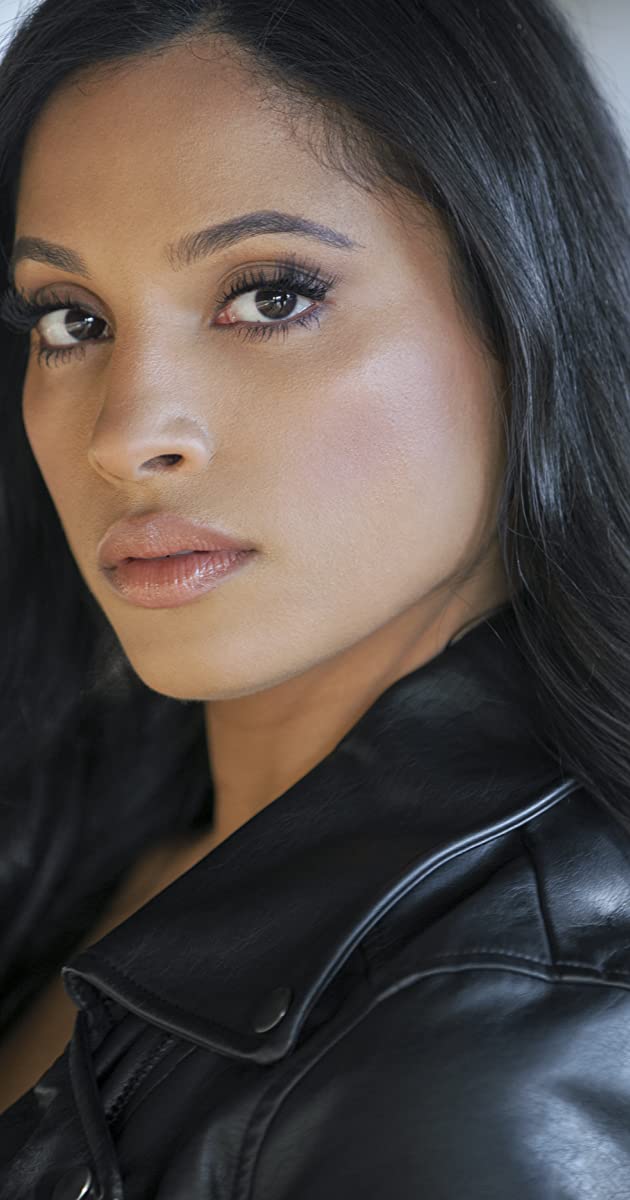 Cynthia Rodriguez was born in Philadelphia, Pennsylvania. She discovered her passion for the arts at a young age and worked hard to hone her craft. Her hard work paid off when she won two awards for best actress for the film “Love Triangle” from the San Diego Black Film Festival as well as the Los Angeles Cinema Film Festival. After several projects and awards, she decided to move to Los Angeles. She is known for The New Edition Story (2017), If Loving You Is Wrong (2016), and Love Triangle (2014).