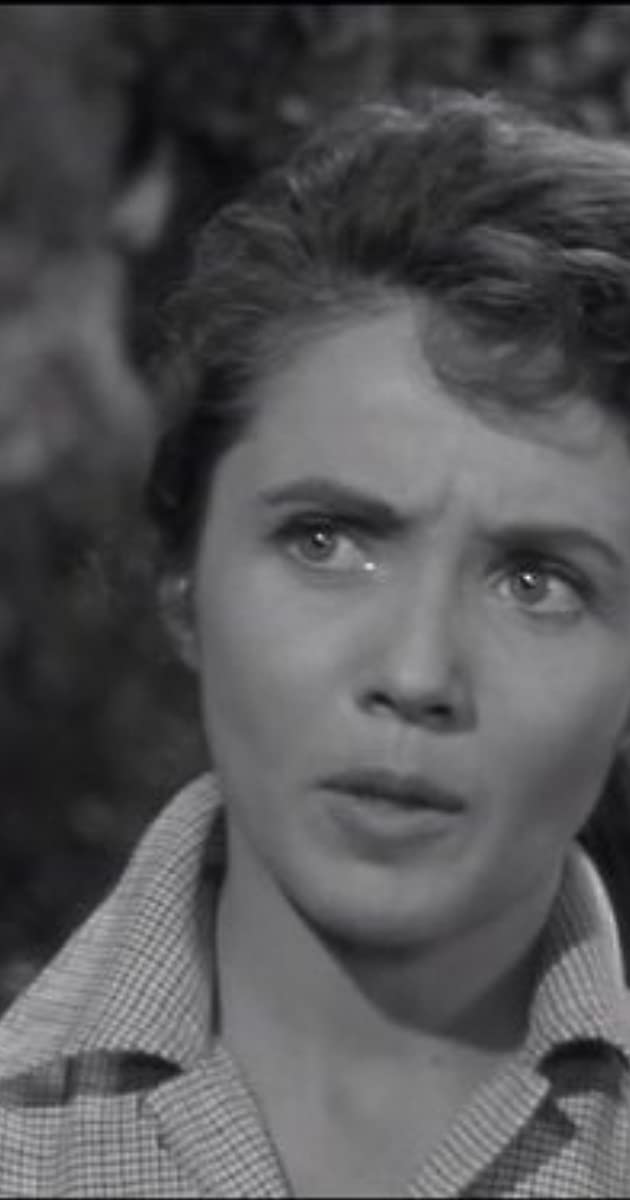 Pat made her TV debut as “Juliet” in the NBC-TV production, The Philco Television Playhouse: Romeo and Juliet (1949), in 1952. After graduating from a convent school in New Rochelle, New York, she enrolled in the College of New Rochelle, where she played leading roles in plays. She graduated with a B.A. in psychology. During the next few years, she made frequent stage appearances and met her husband, David Orrick McDearmon, an actor and writer. They were married in October, 1953. She co-starred with Jackie Cooper in the TV series, The People’s Choice (1955), as “Mandy Peoples” from 1955-1958. Pat is a brunette with green eyes and is a very beautiful woman.