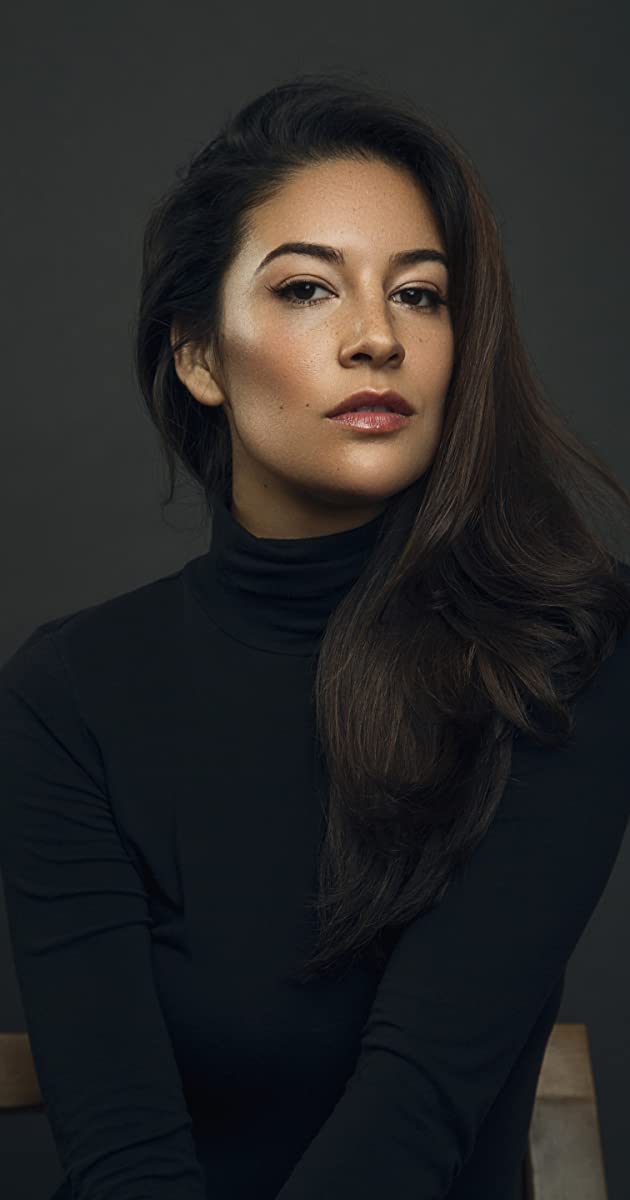 Actor and voiceover artist raised in a small town on the Arizona/Sonora border. Awarded Best New Actress at the Hispanic Independent Theater Awards (Premios ATI) for her performance in De Amor, Locura y Muerte. She holds an MFA in acting from the Actors Studio Drama School where she studied under Elizabeth Kemp, Susan Aston, and Jaqueline Knapp. She is also an ensemble member of the Barefoot Theater Co. and Co-Founder of VOZ, a production company with a mission to tell the stories of the heroes of everyday life. You can currently catch her in several film festivals starring in the award winning Spanish film adaptation of Edward Alan Baker’s Dolores. Other recent credits include Manifest (NBC), Jack Ryan (Amazon Prime), the final season of Orange is the New Black (Netflix), and a lead in the indie film The River Side Bench. Since playing Cora in the award winning revival of Joe Pintauro’s The Raft of Medusa, she recently made a return to the stage at The Actors Studio, originating the role of Rosie in Brother’s Keeper, directed by Academy Award Winner Bobby Moresco.