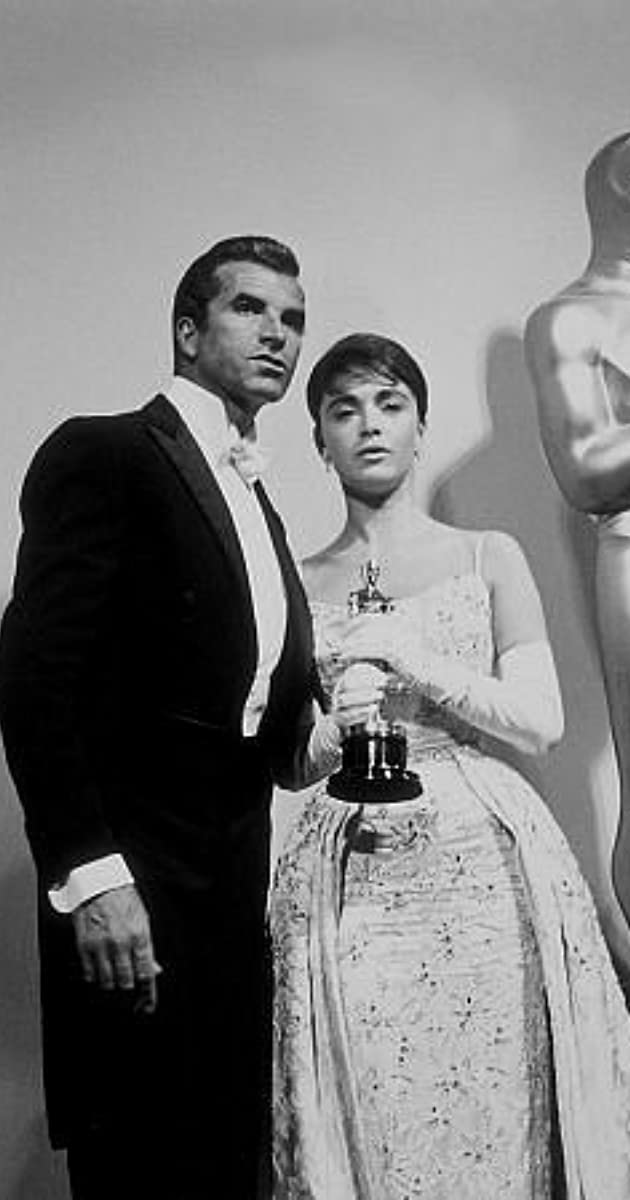 Handsome, dapper Argentine-born actor who came to Hollywood as a romantic lead in several colourful MGM extravaganzas and then succeeded in living up to his Latin Lover image in real life. Lamas studied drama at school in his native country and later enrolled in a law course at college. His strong leaning towards athletic pursuits prevailed and he abandoned his studies to take up horse riding, winning trophies fencing and boxing (middleweight amateur title) and becoming the South American Freestyle Swimming Champion of 1937. While still in his teens he appeared on stage, then on radio, and by the age of 24 in his first motion picture.

All this sporting publicity aroused interest in Hollywood and, in 1951, Lamas was signed by MGM to charm the likes of Lana Turner and Esther Williams in A-grade productions like The Merry Widow (1952) and Dangerous When Wet (1953). He also spent time ‘on loan’ to Paramount who featured him in several Pine-Thomas B-movies, such as the 3-D Technicolour Sangaree (1953) and Lost Treasure of the Amazon (1954). His sole appearance on Broadway was in the 1957 play ‘Happy Hunting’. There was considerable friction between him and co-star Ethel Merman, both on and off-stage. Lamas was nonetheless nominated for a Tony Award as Best Actor, but had the misfortune of coming up against Rex Harrison’s Professor Higgins in ‘My Fair Lady’.

In real life, Lamas proudly lived up to his reputation as a ladies man. With two ex-wives back in Argentina, he conducted well-publicised affairs with most of his female co-stars, including one with Lana Turner which began while filming ‘The Merry Widow’. Actress Arlene Dahl, who appeared with him in ‘Sangaree’ and The Diamond Queen (1953), became his third wife, and fellow swimming champion Esther Williams his fourth.

In 1963, Lamas directed the Spanish film La fuente mágica (1963), with himself and wife Esther Williams playing the lead roles. From then on, he began to concentrate on television, alternating between acting (notable in a recurring role as playboy Ramon de Vega in Run for Your Life (1965) and directing episodes of shows like Mannix (1967), Alias Smith and Jones (1971), The Rookies (1972) and House Calls (1979).