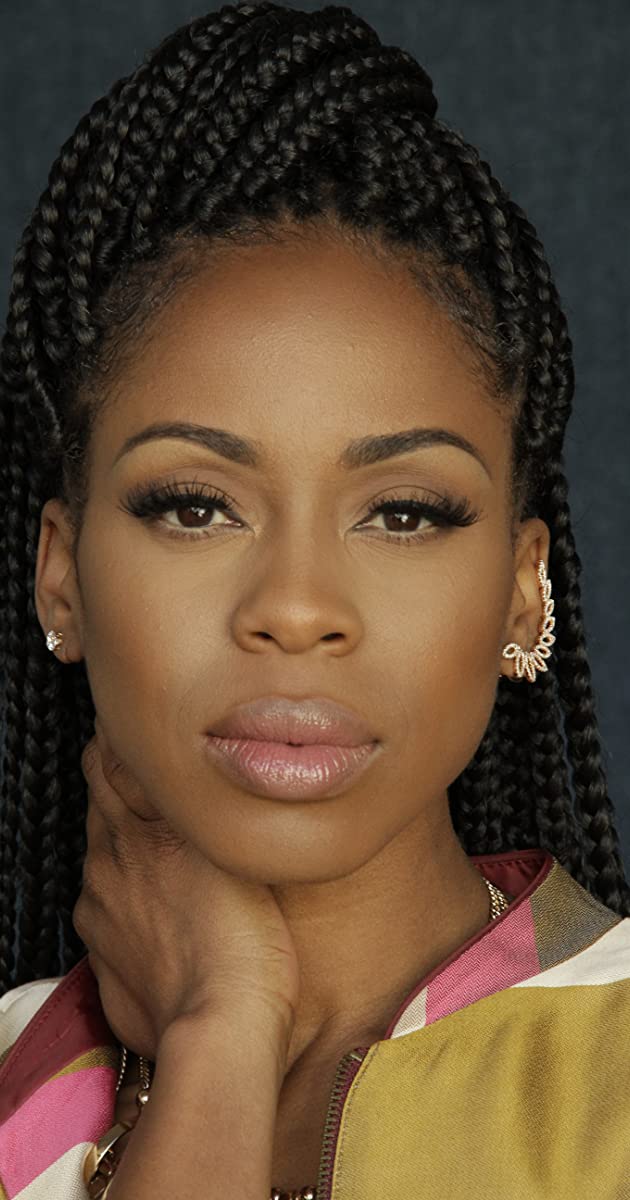 Danielle Moné Truitt was destined to entertain. She is the true definition of a Triple Threat. The actor, singer, and dancer hails from Sacramento, California where she studied Theatre and Dance at Sacramento State University before moving to Los Angeles to pursue a career in television and film. Truitt got her start in theatre, but is now starring in the lead role as Rebecca “Rebel” Knight in the new John Singleton Drama series Rebel on BET. The series centers around Truitt’s character, Rebel, an Oakland police officer, who struggles with life and career after her brother is killed by police and delves into the complexities of officers of color and the conflicts they have with their jobs, particularly now, while there is scrutiny over misconduct and police brutality.

Recently, Truitt was nominated for two Ovation Awards; the first for her performance as a lead actress in a play for The West Coast Premiere of The Mountaintop and the second, for her role in Dreamgirls. She packed the Rockwell Table and Stage venue for her self-produced one woman show Overnight Success, and also recently performed her one woman play, 3: Black Girl Blues to sold out audiences at the United Solo Theatre Festival in New York. Some of her other stage credits include In The Heights, Neat, Aida, A Raisin in the Sun and Hair. Truitt has appeared on TV in guest starring roles on ABC’s Super Fun Night and FOX’s Mulaney. Her film experience includes her role as Kay, in FOX Digital’s feature film ETXR. Truitt made history when she joined the cast of the Academy Award Nominated Animation The Princess and the Frog as the video reference for Princess Tiana. She performed the body movements and facial expressions for the Disney Princess, ultimately giving Princess Tiana her persona and essence as well as performing a voice for another character in the film, Georgia.

Aside from performing, Truitt is a wife and mother of two young sons. She has a heart for people and for promoting change in our communities. Because of this, she started the BE. ETERNAL: The Thriving Artist Series that serves the artistic community by providing emotional and spiritual support. She produced an event entitled #MoreThanAHashtag – a night of open discussion and performance surrounding the misuse of police force and our role in activism to rekindle awareness towards injustice. Truitt truly believes that art has the ability to speak loud and to change the hearts and minds of people. She also partners in ministry with her husband at THE LIVINGROOM in Van Nuys, California. Their ministry works with Hope of the Valley to provide meals and encouragement to the homeless community in the San Fernando Valley, and they have worked with foster youth and boys’ homes. Truitt and her husband hold a monthly music/poetry/comedy event called MY FIRST FRIDAYS, where artists from all over come to perform. It has become one of the most popular events in Southern California. Truitt is managed by Cheryl Martin at CMA Entertainment.