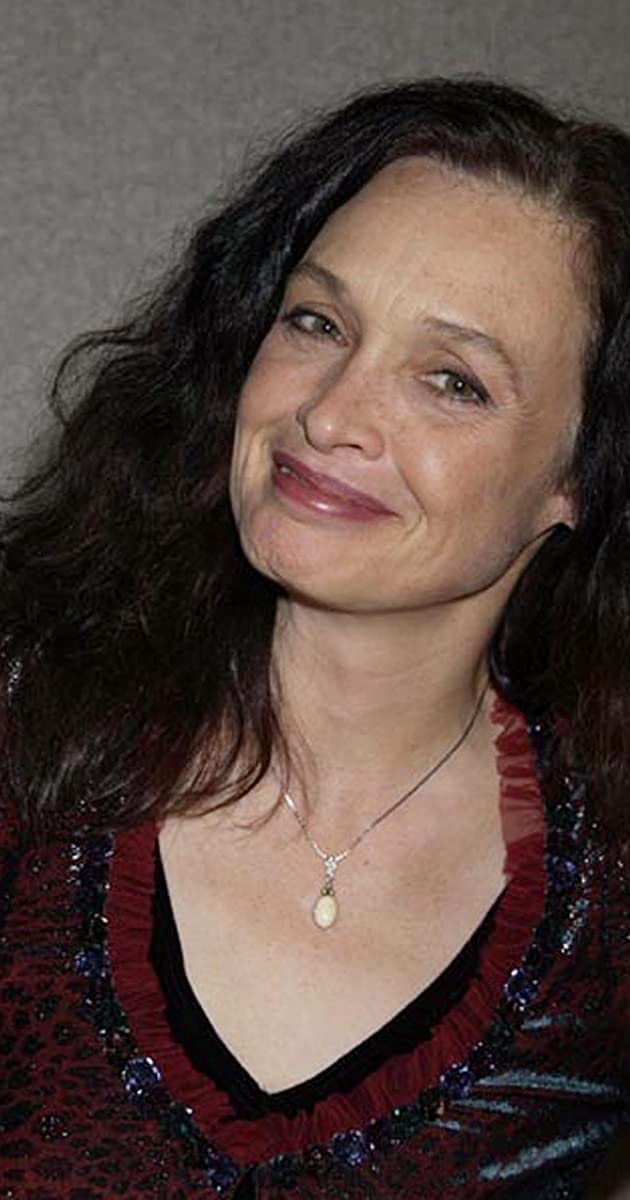 Deborah Gaye Van Valkenburgh is a Schenectady, New York-born Los Angeles-based actress, singer, artist, and writer working in all manner of media. She graduated from Pratt Institute in Brooklyn, New York, with a BFA in Painting & Drawing. As a teen in Upstate New York she performed in coffee houses with the folk band Spur Of The Moment. During college she sang locally in a duo popularly known as “The Myrtle Avenue Watermelon”.

She made her professional debut on Broadway in the revival of the musical “Hair”. This was swiftly followed by a memorable performance as “Mercy” in Walter Hill’s cult classic film The Warriors (1979), then for five years as “Jackie Rush” on the hit TV sitcom Too Close for Comfort (1980) as one of the daughters of a couple played by Ted Knight and Nancy Dussault.

She continued her musical escapades in the early 1990s as a featured vocalist for Peter Tork: A Likely Story and acoustic band DB House at a variety of legendary clubs like The Roxy, At My Place and Coconut Teaszer. She completed work on Shirlyn Wong’s short film Love’s Routine (2013), which starred Willem Dafoe.