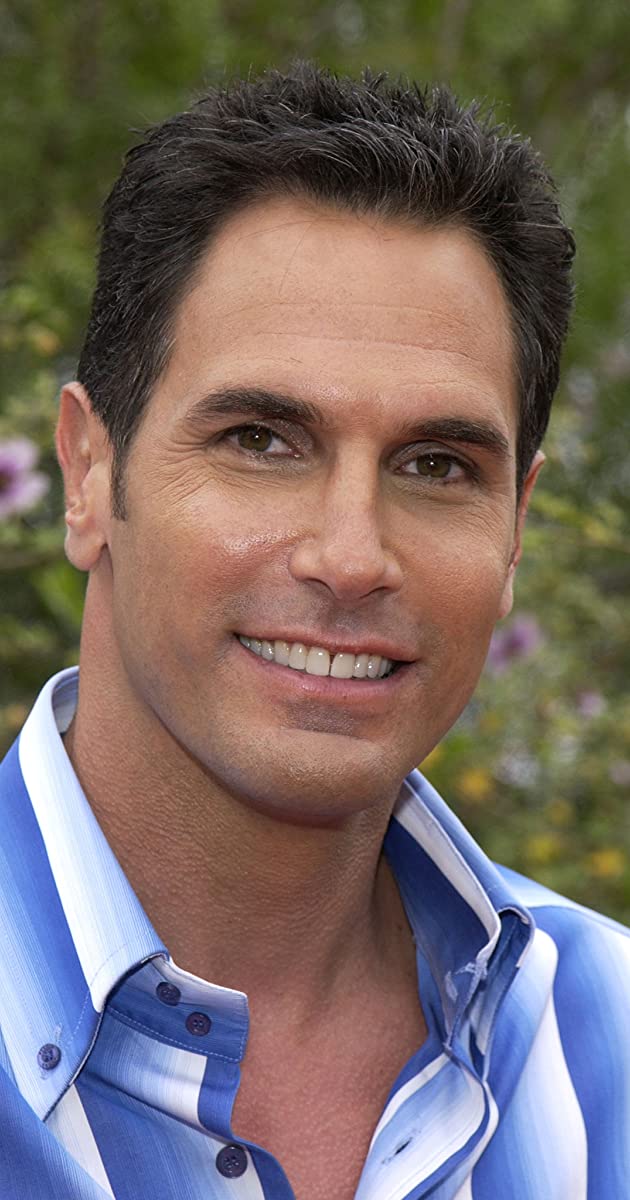 Born Donald Feinberg in New York City in 1962, Don Diamont grew up in Los Angeles. He came from a close-knit family and is the youngest of four children. He excelled academically in high school and was a star athlete. When Don attended college, he studied with renowned acting coach Nina Foch, and soon after was signed by an agent. He began using his mother’s maiden name, Diamont, when he began his career. Modeling gave him a start, and soon he was cast on the soap opera Days of Our Lives (1965) as Carlo Forenza. In 1985 he switched to The Young and the Restless (1973) playing Abbott gardener Brad Carlton. Not just in the series his good looks and charms quickly got him to the forefront of various story-lines and his character eventually became a rich and powerful business man. In 1990, he was the first ever daytime actor to be named amongst the most beautiful people in the world by PEOPLE magazine. Diamont left the show in 1996, had guest starring roles on Baywatch (1989) and Diagnosis Murder (1993) before returning to the The Young And The Restless in 1998. He played the part until 2009 when his character was killed off in dramatic fashion as the show was facing budget cuts. Shortly after, Diamont was hired by writer/producer Bradley Bell for sister-show The Bold and the Beautiful (1987) where he made a grand entrance as the (never-before mentioned) son of the Spencer publishing dynasty, Bill Spencer Jr., becoming the patriarch for a soon expanded new major family on the most-watched daytime drama in the world. Outside the world of daytime television, Diamont had a minor role on the film Anger Management (2003) and is actively involved with charities dealing with Multiple Sclerosis, a cause that became close to his heart since his niece Alyssa was diagnosed with the illness. Diamont was formerly married to Rachel Braun, with whom he had four sons, Lauren, Sasha, Alexander and Luca. He married fellow actress Cindy Ambuehl after being engaged for nearly a decade and they have twin sons, Anton and Davis.