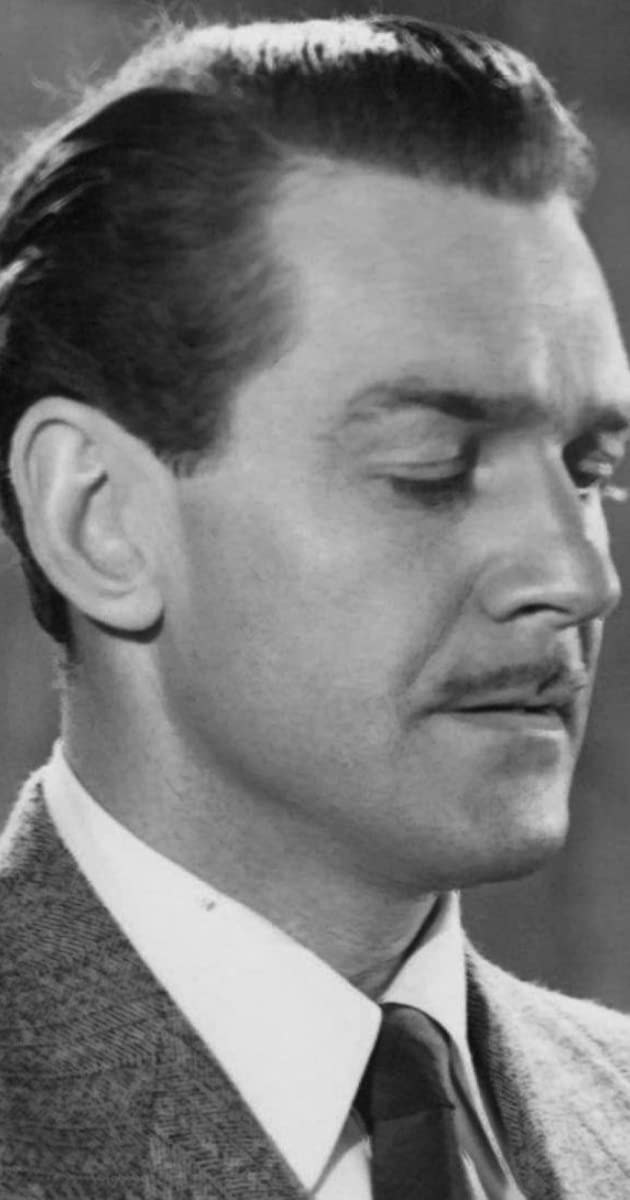 He was born in the Bronx, New York. As a young man, he moved to Los Angeles and studied at Los Angeles City College. He served in the Navy during World War II. Fowley played everything from cowboys to gangsters, appearing alongside stars like Clark Gable, Ava Gardner, Esther Williams, Gene Kelly and Frank Sinatra. He debuted in The Mad Game (1933), with Spencer Tracy and Claire Trevor. In his best-known performance, the 1952 musical Singin’ in the Rain (1952), he played a film director trying to ease a silent-film star into her first talking picture. His best-known television role was as Doc Holliday in the popular ABC western series The Life and Legend of Wyatt Earp (1955) during the 1950s and early ’60s. His last film was Hill’s Angels (1979) in 1979. He played Grandpa Hanks in the CBS comedy Pistols ‘n’ Petticoats (1966) in 1966-67. Other television credits included The Streets of San Francisco (1972), Perry Mason (1957) and The Rockford Files (1974). He died at the Motion Picture and Television Country House and Hospital, aged 86.