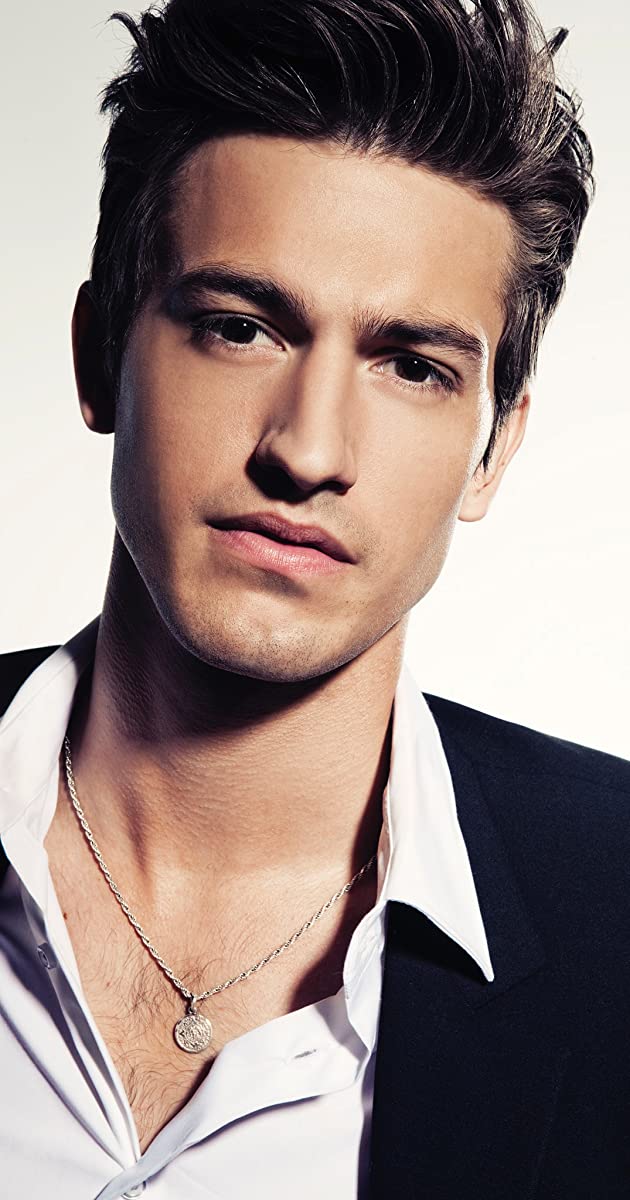 Asher Monroe is a professional Actor , Singer , Writer and aspiring Director . He got his early start at age 6 landing Chip in the first national broadway tour of Beauty and the Beast. Following a stint of multiple Broadway shows including ( Sound of Music , Oliver and Prince in the Pauper) where he attended the Professional children’s school and P.P.A.S. (original FAME school) in NYC. Destiny must have played a big part in him landing the lead role in MGM’s remake of the original FAME movie. Along with numerous nationally syndicated tv appearances under his belt ( Parenthood, Mentalist, and Medium. ) Music has always played a pivotal role in Asher’s career. He was signed to Warner Brothers as a recording artist, toured the world selling out large venues , started his own independent label with 3 top ten singles gracing the billboard charts. Asher is now working on promoting his first unreleased directorial debut of a film he wrote and starred in called ” Book of Love .” A lot to be thankful for and lot to look forward to for this budding young creative entrepreneur .