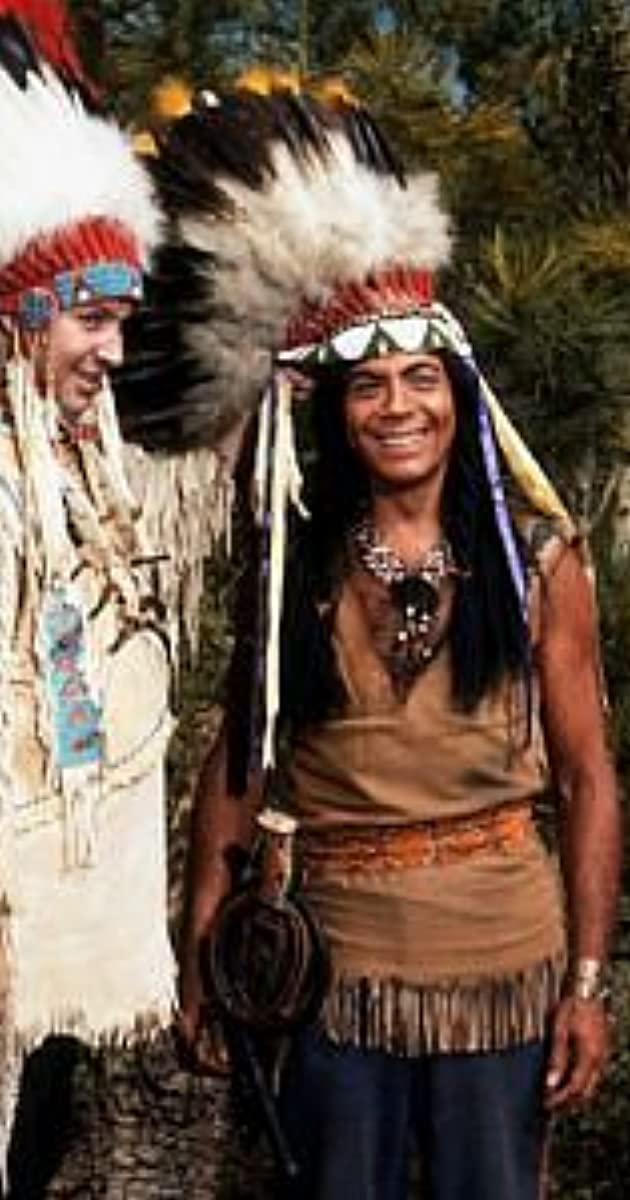 Born Malden, Massachusetts on July 9, 1927 (real name Urick), Ed, Vic Ames, Gene Ames and Joe Ames were sons of Ukrainian Jewish parents and four of nine children. They were very poor but Ed attended Boston Public Latin School along with brother Joe. The singing group, The Ames Brothers, was formed in 1947 in Boston and later appeared at the “Roxy Theatre” in New York City. During their early years, they won many amateur contests and made their professional debut at the “Foxes and Hounds”, a posh Boston nightclub. They went on to play at the “Chez Paree” in Chicago and “Ciro’s” in Hollywood. “The Riviera”, just across New York City west of the George Washington bridge, was another nightclub where they appeared regularly. Ed is still best known to audiences for his television role as “Mingo” on the Daniel Boone (1964) series on NBC. Ed also appeared on Broadway in “One Flew Over the Cuckoo’s Nest” and “The Crucible”. He also appeared in the off-Broadway production of “The Fantasticks” at the Sullivan Street Theatre in Greenwich Village which ran until 2002.