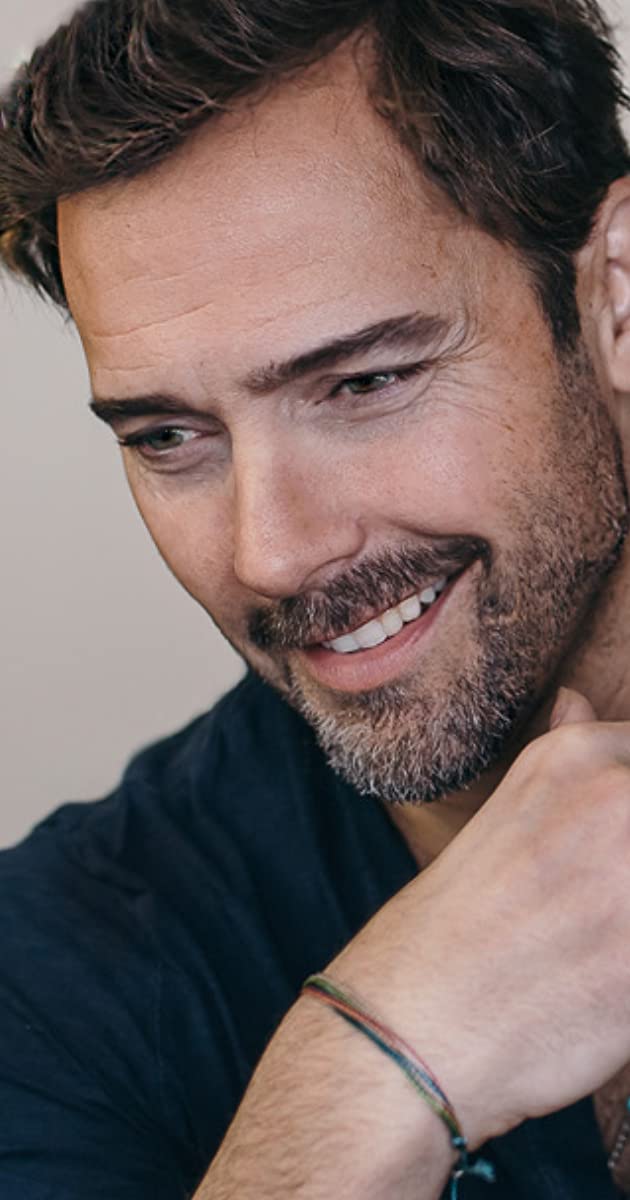 Andrew Bowen’s career as a performer began in Vermont at age 6, when he announced to his parents that he “wanted to be like John Travolta” after seeing the movie Grease. Andrew appeared in his first play several months later and spent the next 11 years studying dance, appearing in dozens of musical theater productions in Vermont and spending his weekends watching movies and immersing himself in Marvel comics. Andrew landed agent in New York at 15 and booked his first professional job three years later, in the Bill Murray/Richard Dreyfuss comedy What About Bob? Playing George Stark (Katheryn Erby’s love interest), Andrew worked on the film for 5 weeks, spending his days off on-set following different crew members to learn how each film department worked. With a crew that included Academy Award Winning editor Anne V. Coates and producer Laura Ziskin – Andrew emerged with a remarkable understanding of the film making process and was hooked. Encouraged to follow his storytelling instincts, Andrew moved to LA and enrolled in the USC film school to learn screenwriting.

Andrew managed to book the first commercial he read for in Los Angeles and spent the following decade building his acting resume and continuing to foster his directing ambitions. His first big acting break came when he was cast as the lead in Capcom’s a live-action interactive video game Fox Hunt playing Jack Fremont. The James Bond meets Peter Sellars character gave Andrew a chance to not only showcase his remarkable physical comedy skills but his dramatic acting and martial arts training. His performance caught the eye of executives at Warner Brothers TV and lead him landing his first Talent Development Deal.

During his deal, Andrew shot a pilot for WB and wrote, directed, and starred in a short film title Lone Defender, that he made as an auditioning piece to play Peter Parker in director James Cameron’s Spider-Man movie. Though Cameron’s film fell through Andrew joined the cast of Fox’s sketch comedy series “Mad TV” later that year. After the season premier, Andrew was named one of the “New Talents to watch” by TV Guide due in no small part to his hilarious physical comedy and uncanny impressions of such celebrities as Keanu Reeves, Charlie Sheen and Nicolas Cage.

After a season on the show and the birth of his first son, Andrew raised financing to make his directorial debut with a tragic, coming of age story he’s written called “The Haven” (later changed to Along the Way). Andrew also acted in the film, gaining over 40lbs to play one of the films tragic heroes Jocko. After the film WON ~ Best Feature ~ at the Wilmington International Film Festival, it was discovered that the films producer had embezzled funds and forged contracts putting the film in a legal quagmire that kept it from being released. Andrew saw the birth of his twins and discovered that his eldest son had Autism that same year. With his growing family and a son with special needs, he sidelined his writing and directing ambitions and focused solely on securing acting work to support his family.

Over the next decade, Andrew continuing to appear in dozens of independent films, TV shows and hundreds of commercials, working with such high caliber talents as Gale Anne Hurd (The Walking Dead), Dean Devlin (Leverage), James Mangold (Ford VS Ferrari), Lasse Hallstrom (What’s Eating Gilbert Grape) and Jason Reitman (Ghostbusters: Afterlife). Some notable credits include starring opposite Uma Thurman in The Gift, as Reggie in the Blumhouse horror anthology Holidays, recurring role’s on Magic City, ER, Reno 911 and guest appearances on Shameless, NCIS and Criminal Minds. Andrew also lent his voice talents to brands including Jeep, NAVY, Lexus and McDonalds and some of the biggest video game titles of all time – including his work as the voice of fan-favorite character Johnny Cage in the Mortal Kombat Video game series.

Andrew directed focus back to his filmmaking persuits in 2016, beginning a spec script for a rousing and ambitious Back To The Future toned, family adventure trilogy he created called The McCauliffe Equation (a story he’d been developing for over a decade). In 2017 he officially stepped behind the camera again writing, directing, producing, editing, production designing and acting in an ambitious comedic, sci-fi, action/adventure short film called The 716th. Made for only 12K, the M.A.S.H. in deep space meets Guardians of The Galaxy short short went on to world premiered at The 2018 Tribeca Film Festival. The crowd pleasing short debuted to rave reviews and sold out screenings in NYC. The short went on to join Amazon Prime Video’s Film Festival Stars competition where it was awarded a top prize for audience engagement.

While continuing to act, since the short was released, Andrew has met with numerous studios and production companies and is shopping several film and TV projects (including a TV series based on The 716th) and poised to begin a promising new career as a writer/director.