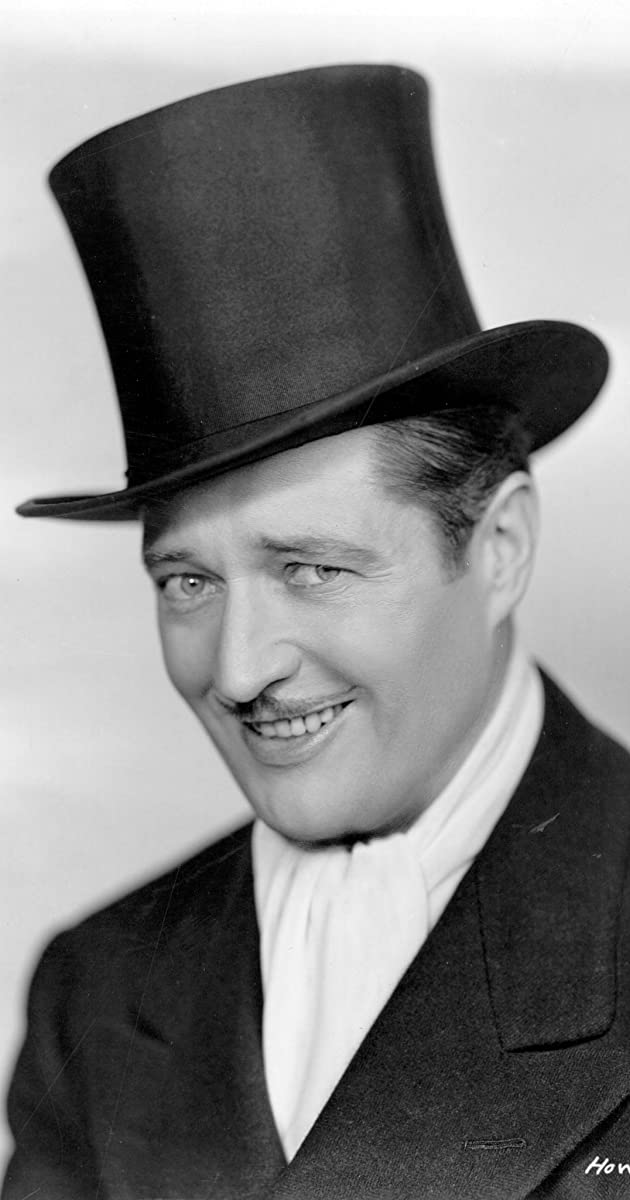 Tall, athletic leading man, the son of a judge. Lowe was initially slated for the priesthood but switched career paths on several occasions, at one time studying law, then teaching English and elocution. The latter led to his involvement in the acting profession. After briefly appearing in vaudeville, he joined the Oliver Morosco stock company in 1911 and made his Broadway debut six years later in ‘The Brat’. Motion pictures soon beckoned, and, with his imposing physique and debonair manner, he quickly rose to becoming a popular matinée idol, the Tuxedo-attired star of such A-grade productions as East of Suez (1925).

In 1926, Lowe was cast, against type, in the role he would be identified with for the remainder of his career: that of the brash and profane Sergeant Harry Quirt in Maxwell Anderson’s World War I drama What Price Glory (1926). He also featured in several sequels, invariably co-starring his on-screen adversary Victor McLaglen. After that, Lowe alternated between romantic lead (such as Dinner at Eight (1933)) and tough guy. In the latter category, he gave a strong central performance in the role of Specs Green in Dillinger (1945), one of the slickest productions turned out by little poverty row studio Monogram. The film elicited complaints from a few meekly-inclined civic groups and was even banned in Chicago for two years because of its ‘brutal, sensational subject matter’. Irrespectively, it was a winner at the box office.

Edmund Lowe remained much sought-after by producers, having eased effortlessly into supporting roles once his days as a star were over. He worked under contract at 20th Century Fox (1924-27, 1929-32, 1934-35), Paramount (1932-33), MGM (1936) and Universal (1938-39). From the 1940’s, he still played leads for smaller studios, free-lanced and later acted in television. Late in his career, he starred in his own half-hour series, Front Page Detective (1951), as a sleuthing newspaper columnist. In private life, Lowe had a reputation for impeccable attire and sartorial elegance. Not as well remembered today as he deserves to be, he is nonetheless immortalized with a star on the ‘Walk of Fame’ on Hollywood Boulevard.