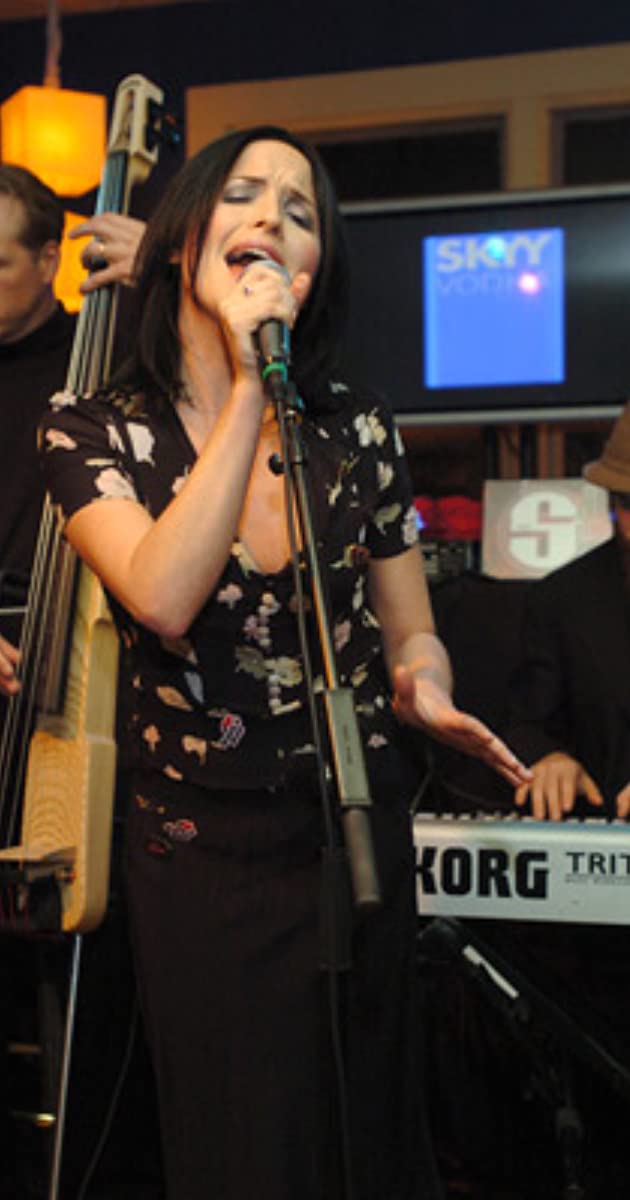 Andrea Jane Corr is a member of the Irish pop/rock/Celtic musical group The Corrs. In her younger years, Andrea was the best student among all her siblings. She began her life with the band as soon as she graduated from secondary school. The Corrs’ parents were musicians who strongly encouraged each of their children to pursue music. Andrea learned the piano, as did all of her siblings. In the Corrs’ band, Andrea is the lead singer and is their main lyricist when the group writes songs. Andrea also plays the tin whistle, which when combined with her sister Sharon’s fiddle playing gives the group its distinctively Irish sound. The Corrs music shows strong influences from traditional Celtic but also modern pop such as the Eagles and the Carpenters.

The Corrs first performed as a band when they auditioned to play in the musical film The Commitments (1991). Andrea landed a speaking role in the film. The movie’s musical director John Hughes saw potential in the band and became their manager. In 1994 The Corrs landed a recording contract with producer David Foster of Atlantic Records (USA). Their debut album was “Forgiven, Not Forgotten” (1995), followed by “Talk on Corners” (1997), “In Blue” (2000) and “Borrowed Heaven” (2004). To date they have sold some 30 million albums. The Corrs have performed on tour with musical acts U2, Celine Dion, and the Rolling Stones. Mick Jagger has commented “They blew us, the Stones, off our own stage”. The Corrs have also appeared on Sunday Night Live, ‘The Tonight Show with Jay Leno’, and have made an MTV-sponsored “Unplugged” video. Andrea is also an aspiring actress, and in addition to being featured in “The Commitments” she also played opposite Madonna in a singing role in Evita (1996).