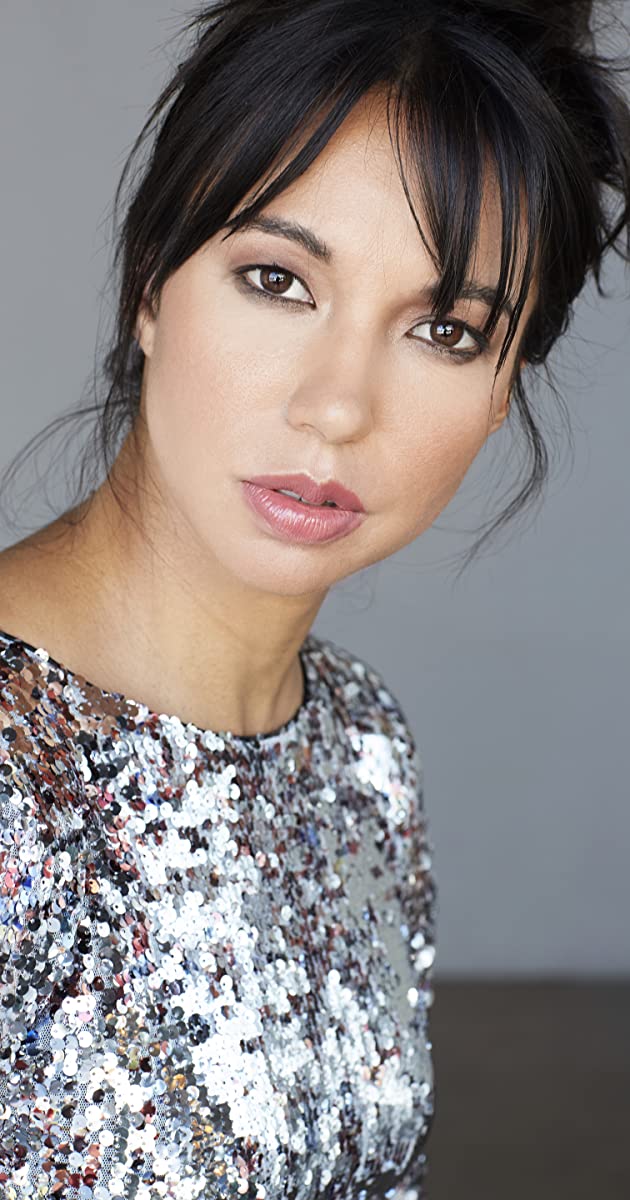 Acclaimed for her grace and charisma both on screen and off, actress Elizabeth Frances, is best known for her countless on camera roles such as troubled girlfriend Angela Maryboy in Drunktown’s Finest, produced by Robert Redford which premiered at Sundance Film Festival, rock star Bad Penny in the Emmy®-nominated series Her Story, NBC’s Heartbeat, tough but lovable MMA fighter Lilly Rowan on Netflix’s Love from producer Judd Apatow, and currently her role as the young and headstrong Prairie Flower on AMC’s hit series The Son starring Pierce Brosnan. Elizabeth was born on a military base in Okinawa, Japan. The daughter of a marine corps father and strong statue of a mother, she was taught at an early the value of hard work and discipline. Frances began to study the arts from youth and developed a strong passion for theatre and performance. Her family eventually settled in San Diego, California. After receiving her degree from Cal Arts, immediately she began her professional career, both regionally and in Los Angeles, working with such notable theaters as Center Theater Group, La Jolla Playhouse, Los Angeles Theatre Center, Shakespeare Santa Cruz, Native Voices, and the Kirk Douglas Theatre Off screen, Elizabeth has remained just as busy and passionate. This past April, Elizabeth wed the love of her life in San Diego, and has continued volunteering her time, working with youth in the arts Los Angeles. Recently, Frances has taken on a new role as co-producer and actor with collaborator Stacey Parshall Jensen and Through The Wilderness (Blessed, Seppuku, First Girl I Loved) on their next feature Coastin On E, currently in development.