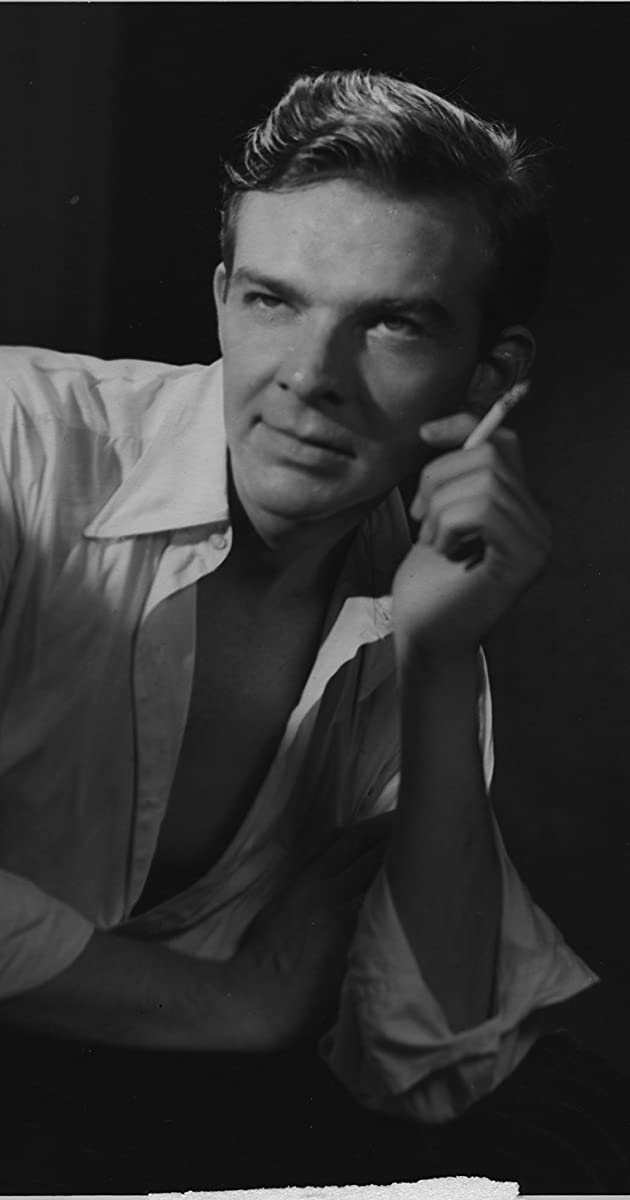 Parfrey was born Sydney Woodrow Parfrey in New York City, New York, to Hazel (James) and Sidney Parfrey, both Welsh immigrants. One of the most interesting character actors to emerge on American film and television in the 1960s, Parfrey brought a quirky charisma to every role he played, from shopkeepers to space-age simians. His noted turn as the unbalanced informer in Broadway’s “Advise and Consent” (1961) set the standard for his offbeat, conspiratorial persona in dozens of TV and movie appearances into the 1980s. Always a supporting player receiving inconsistently deferential billing, Parfrey did manage some focal TV guest-star roles, mainly in the late sixties, and a few big A-movie parts, most notably as one of the wretched prisoners in Papillon (1973). Parfrey’s association with that film’s director, Franklin Schaffner, also included his bit as one of the three “See No Evil” orangutan judges in Planet of the Apes (1968) (he would don the prosthetics again for the pilot of the spinoff TV series). In addition, Parfrey also turned up in the unofficial repertory companies of both Clint Eastwood and Don Siegel. His determination to bring that edgy “something extra” to his profession lives on in his son, the “underground” publisher Adam Parfrey.