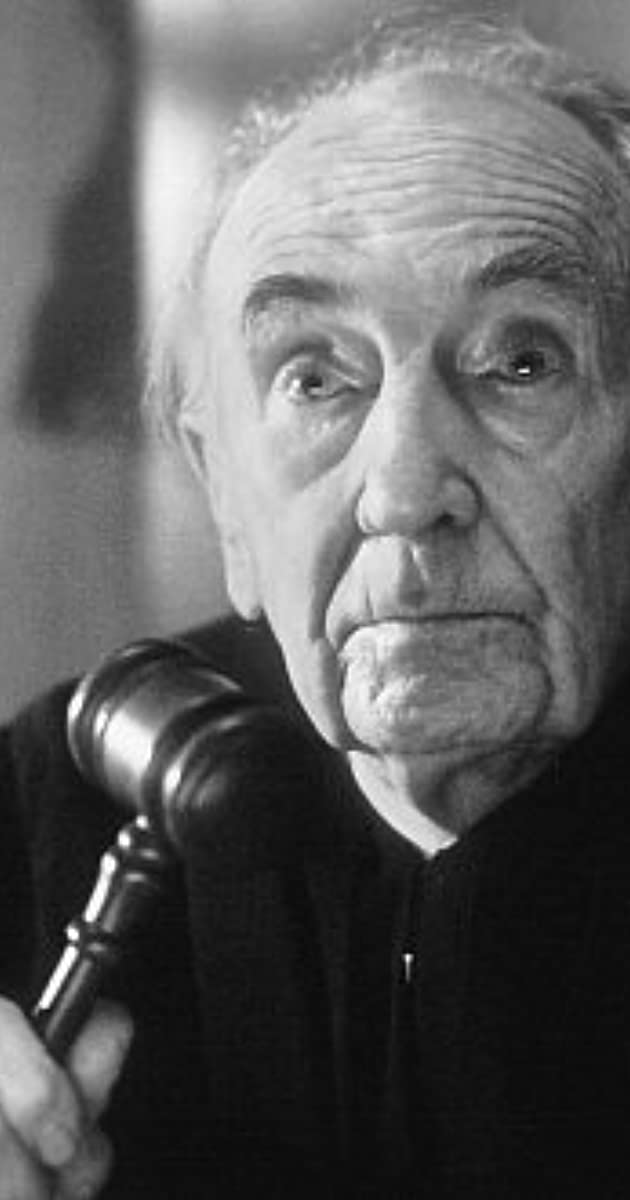 Christmas trained at the Royal Academy of Dramatic Art, gained experience in English repertory theatre in 1936, and had a principal role in the London production of Noël Coward’s “Bitter Sweet” in the 1930s. During the Second World War, he was a member of Royal Air Force production units and performed in the RAF’s Gang Show. After moving to Canada in 1948, he started a long association with television comedians Johnny Wayne and Frank Shuster, playing the character Madam Hooperdink. His own show “Christmas is Coming” toured Canada in the 1950s. He was artistic director at the Ottawa Repertory Company in 1954 and ran the Peterborough Summer Theatre that year. He began a long association with Canada’s Stratford Festival in 1957, performing in 12 seasons and 21 Shakespearean productions until 1970. It was Christmas and a group of veteran actors like William Hutt, Tony Van Bridge, Jean Gascon, Douglas Rain, Amelia Hall, and Mervyn Blake (among others) who helped define Stratford in its early years. His final appearance at Stratford was 1987, when he played Dogberry in “Much Ado About Nothing.” Christmas also had associations over the years with the Canadian Players, San Diego’s Globe Theatre, and the drama department at the University of California at San Diego. He and his first wife had three children (Robin, Holly, Kailee), six grandchildren.