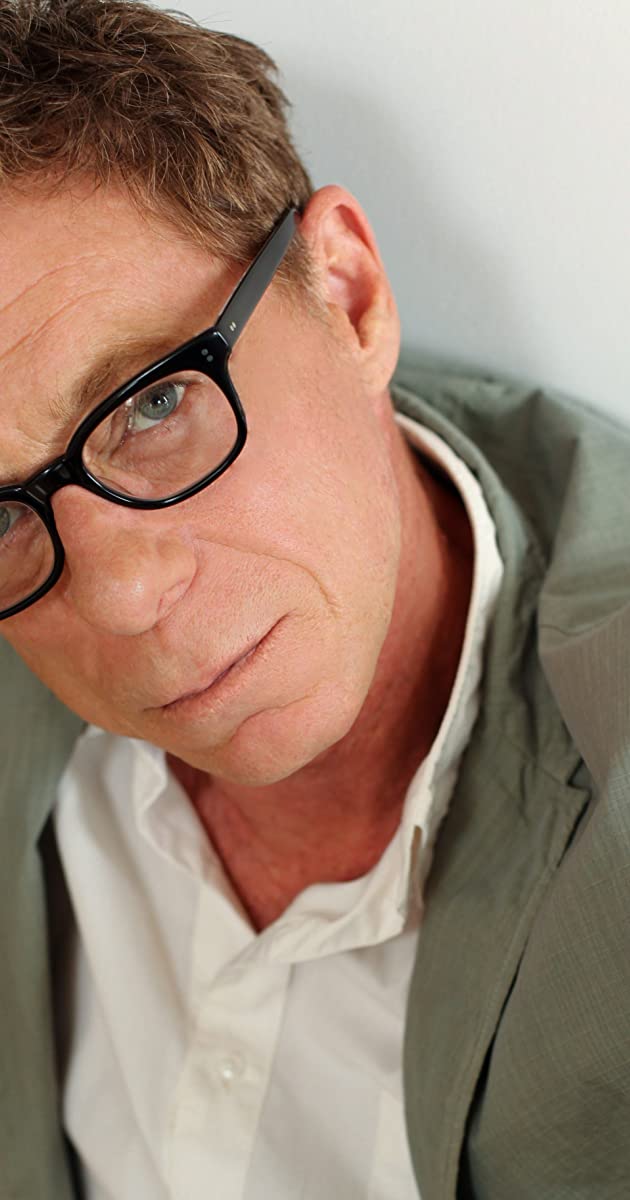 Dynamic film/video director Russell Mulcahy was born June 23, 1953, in Melbourne, Australia. He first gained fame directing visually striking music video clips for such artists as Elton John, Duran Duran, The Buggles and Bonnie Tyler. He is also well known for feature films, starting off with the comedy Derek and Clive Get the Horn (1979), the horror film Razorback (1984), the spectacular sword and sorcery of Highlander (1986), followed by the sequel Highlander II: The Quickening (1991).

He directed Denzel Washington and John Lithgow in the violent Ricochet (1991), made The Shadow (1994) with Alec Baldwin (a film version of the comic book) and took the helm for Tale of the Mummy (1998).

In recent years Mulcahy has been involved in directing several telemovies and episodes of TV shows, including Queer as Folk (2000), 3: The Dale Earnhardt Story (2004), Mysterious Island (2005) and The Curse of King Tut’s Tomb (2006) starring Casper Van Dien.