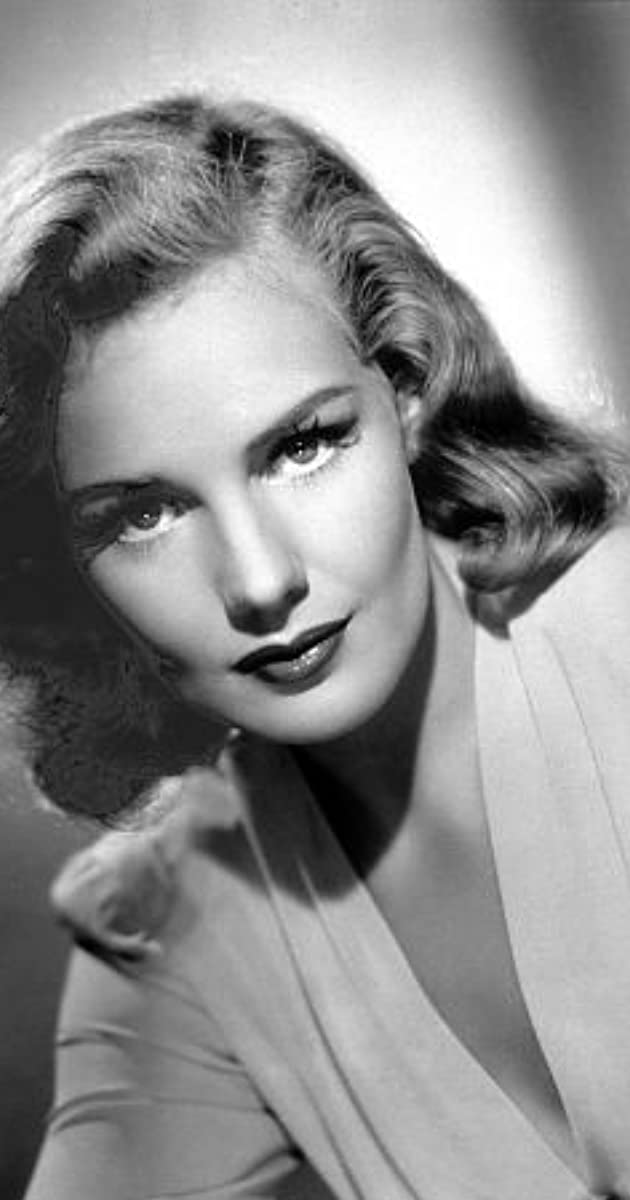 Born in Seattle, Frances Farmer studied drama at the University of Washington, Seattle. In 1935, she went to Hollywood where she secured a seven-year contract with Paramount. In 1943, she was wrongfully declared mentally incompetent and committed by her parents to a series of asylums and public mental hospitals, leading to a false rumor that she received a lobotomy. After seven years she was released, and spent some of the remaining years of her life tending the parents who had committed her and taking odd jobs. She appeared on This Is Your Life (1952), and then her own TV show, Frances Farmer Presents (1958) for six years. She died of cancer in 1970.