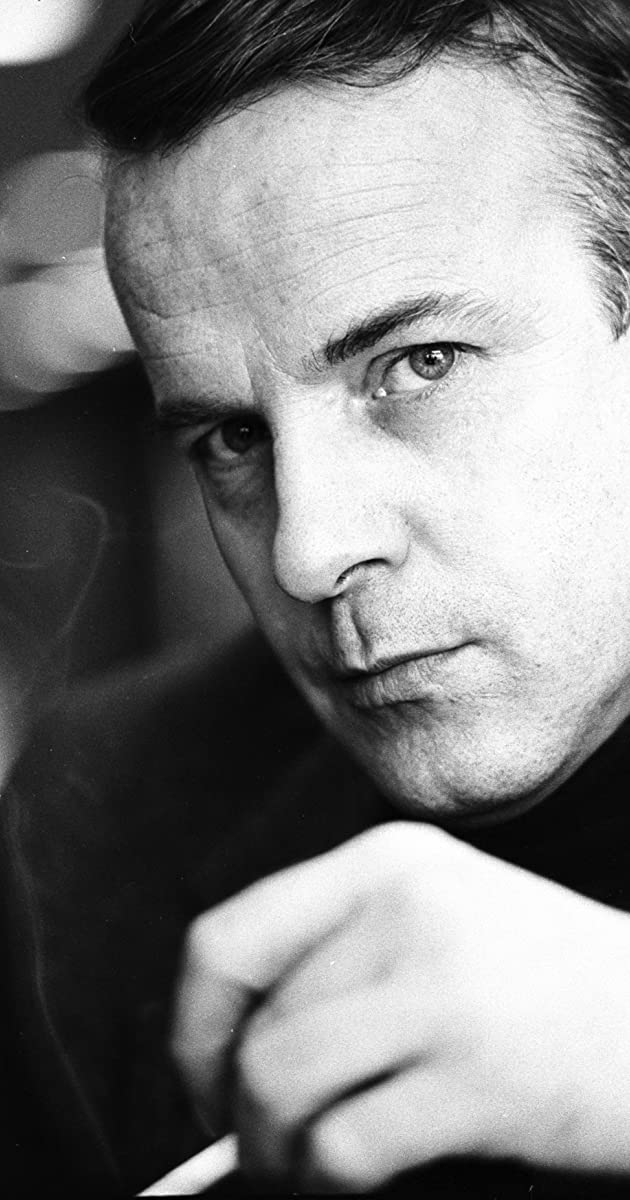 Franco Zeffirelli is an Italian director and producer of operas, films and television. He was also a senator from 1994 until 2001 for the Italian center-right Forza Italia party. Some of his operatic designs and productions have become worldwide classics.

He was known for several of the movies he directed, especially the 1968 version of Romeo and Juliet, for which he received an Academy Award nomination. His 1967 version of The Taming of the Shrew with Elizabeth Taylor and Richard Burton remains the best-known film adaptation of that play as well. His mini-series Jesus of Nazareth (1977) won both national and international acclaim.

In 1999, Zeffirelli received the Crystal Globe award for outstanding artistic contribution to world cinema at the Karlovy Vary International Film Festival. In November 2004, he was awarded an honorary knighthood by the United Kingdom. He was awarded the Premio Colosseo in 2009 by the city of Rome.