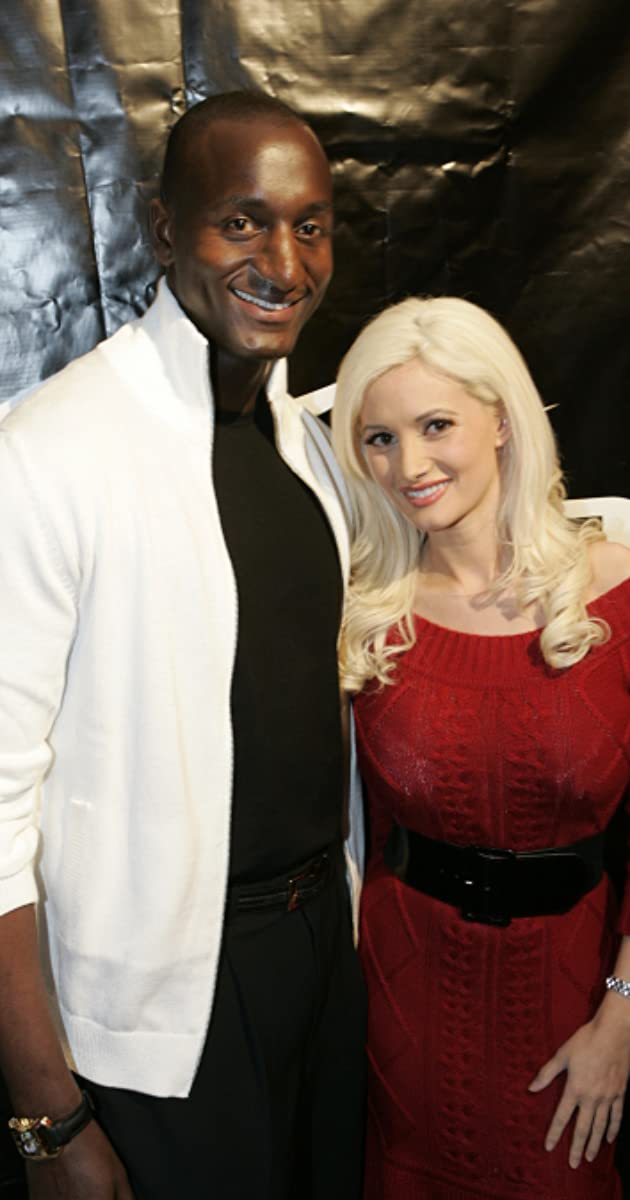 Holly Madison is most widely recognized for starring in the E! hit reality television series, The Girls of the Playboy Mansion (2005), and her own spin off series Holly’s World (2009).

Her experiences over the years prompted her to write her two New York Times Best-Selling memoirs, “Down the Rabbit Hole: Curious Adventures and Cautionary Tales of a Former Playboy Bunny” and “The Vegas Diaries: Romance, Rolling the Dice and the Road to Reinvention.” In addition to her two starring television roles, Holly Madison has made guest appearances on several iconic television series including; CSI: Crime Scene Investigation (2000), Curb Your Enthusiasm (2000), Entourage (2004), General Hospital (1963) and in movies such as Scary Movie 4 (2006) and The House Bunny (2008).

In 2009, Not long after competing on the eighth season of ABC’s Dancing with the Stars (2005), Holly was cast as the lead performer in the Broadway-meets-burlesque Las Vegas spectacular, “Peepshow”, conceived by Tony Award winner Jerry Mitchell. While starring in the show, Madison became the face of the Planet Hollywood Resort and Casino, first appearing in their summer ad campaign of 2009. Throughout her nearly four-year run in “Peepshow” (2009-2012), Holly not only played the title character “Bo Peep” but eventually took on the singing role of “Goldie Locks” in the storybook-themed production.

Holly Madison welcomed her first child, Rainbow Aurora Rotella, with fiancé Pasquale Rotella, on March 5, 2013 during which they filmed a one-hour Mother’s Day special, titled Holly Has a Baby (2013), allowing viewers to follow Holly to the hospital for the big event, which aired on Mother’s Day 2013.

Holly and her fiance Pasquale were married at Disneyland in September of 2013 and welcomed their second child, Forest Leonardo Antonio Rotella on August 7, 2016.

Holly splits her time between Los Angeles and Las Vegas with her family.