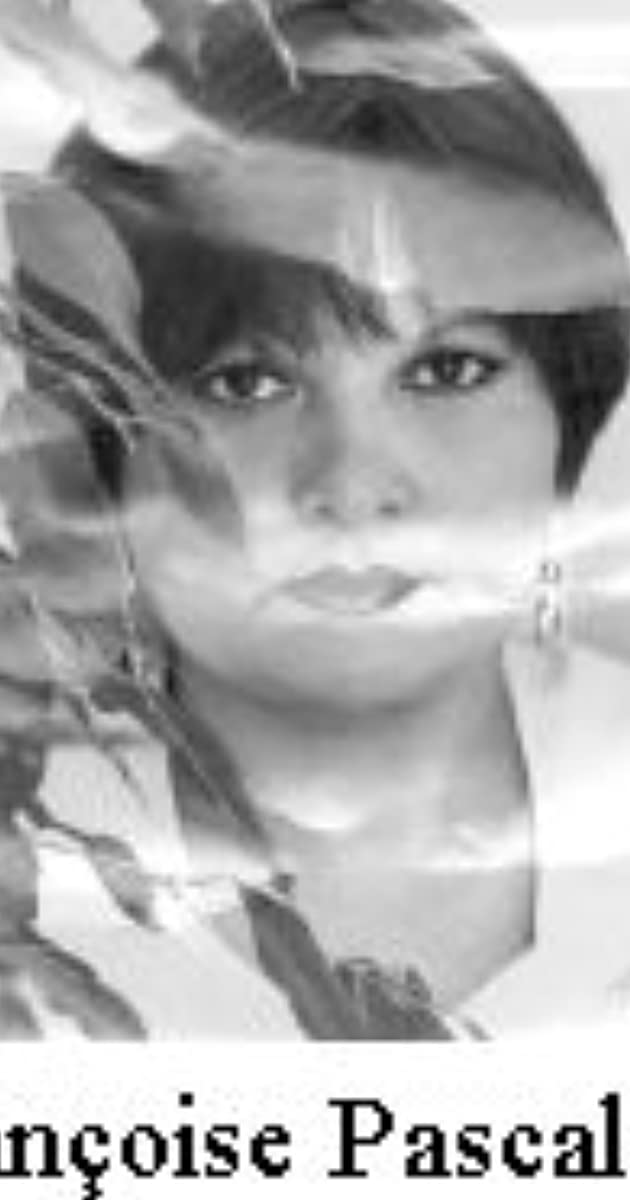 Born on the Island of Mauritius. She was educated in Paris and in London.

Her first film was Loving Feeling (1968), a film by Bashoo Sen. Directed by Norman Warren. Then followed There’s a Girl in My Soup (1970) with Peter Sellers playing Paola. Whilst she was having lunch with her then partner Richard Johnson at the White Elephant in Mayfair, Kirk Douglas spotted her and offered her the lead in Skallawag but she turned it down to do a Jean Rollin film, The Iron Rose (1973). Fire broke out at her friend Vivianne Ventura’s house in 1971 and she fell from the third floor house, landing on the railings, suffering a broken arm and a dislocated shoulder.

Her 11 tempestuous years with the legendary film actor Richard Johnson ended in 1980, a son Nicholas was born in 1976 during their years together. She broke into television in October 1971 in Coronation Street playing Ray Langdon’s friend, paved the way for other actresses to act in the soap. Numerous guest star roles followed with Rex Harrison in Don Quixote, Lee Remick in Tennessee Williams’ Summer & Smoke, Terry & June, Giants & Ogres for Granada. Whilst working on a sitcom written by Vince Powell called Rule Brittania at Thames TV, that she met Vince Powell and little did she know that he was writing the part of Danielle Favre for her in Mind Your Language (1977). She did 3 years of MYL before she treaded the boards in ‘Happy Birthday’, reuniting with Fraser Hines and also in the Pantomine Alladin. She left for the USA in 1982 where she acted in Hollywood with a two year contract in The Young & The Restless, Gavillan, My Man Adam, Lightning, the White Stallion (1986), she received rave reviews in Twelfth Night playing Olivia and Rosalind in As you Like It. She returned to London in 1987 because of her son. She has been active in charity work and will be co-starring in her very first film in 20 years in 2011.