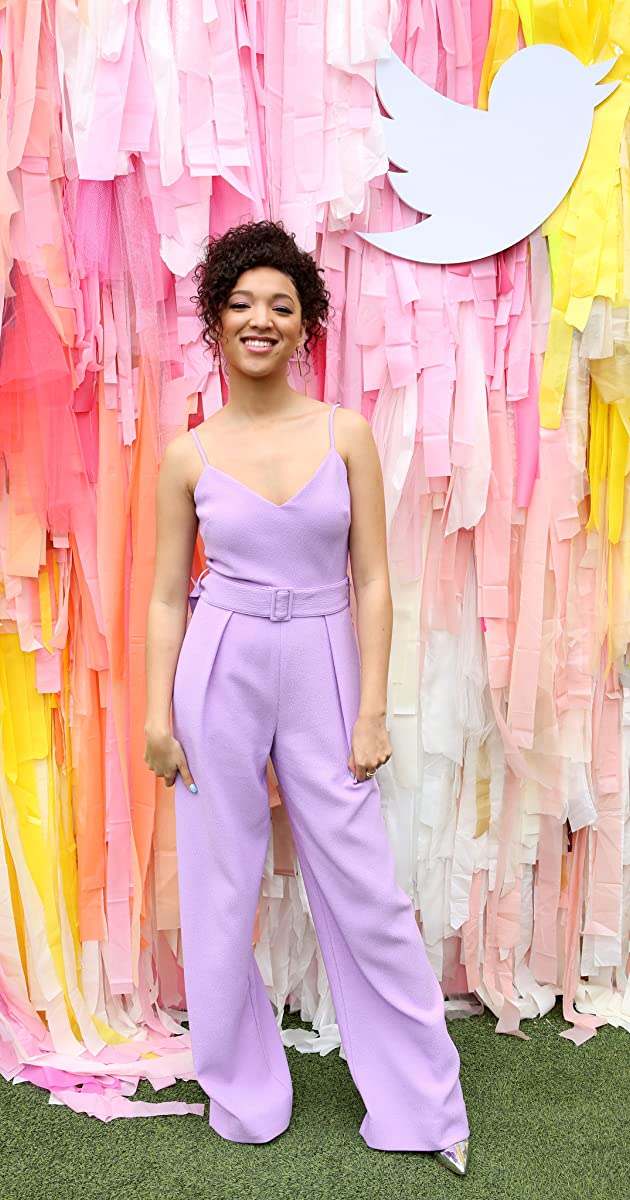 Over the last few years actress Gabrielle Elyse has quickly become known for her natural talent, charm, beauty, and passion for her craft, positioning her as “one to watch” in the entertainment business. In 2017 she can be seen starring as Hayley Chamberlain (lead) in the horror-comedy series “Snatchers,” which premiered at the Sundance Film Festival in the Midnight Episodic Showcase in January.

Created and written by Stephen Cedars, Benji Kleiman, and Scott Yacyshy, the eight-episode series follows a status-obsessed teen who has sex for the first time and finds herself pregnant, with an alien. She teams up with her nerdy ex-best friend (Elyse) to fight back against an extraterrestrial threat and hopefully keep her mom and friends from finding out. “Snatchers” will be available to watch on the new streaming service Stage 13, a division of Warner Bros. In addition to “Snatchers” Gabrielle can also be seen in an episode of the upcoming anthology series “Dimension 404” for HULU opposite Lea Michele, Joel McHale, and Sarah Hyland. She will also appear in the Valentine’s Day episode of “Blackish,” for ABC.

Born and raised in Dallas, Texas, Gabrielle’s passion for acting came at an early age. At 10 years old she knew she wanted to be an actress, and asked her parents to put her into classes and for the opportunity to audition for local casting jobs. By 15 years old she had started to book some notable roles, and made the move to Los Angeles with her mom. Gabrielle got her start working for Disney appearing on top shows including “Liv and Maddie” and “Austin & Ally.” In 2014 she landed her first series regular role as Josie on Nickelodeon’s “Nicky, Ricky, Dicky, & Dawn.” She continued her work with Nickelodeon recurring on the network’s long running hit series “The Thundermans” from 2014-16. While getting her start on Disney & Nick was an amazing opportunity to open doors for Gabrielle, she wanted to pursue characters and opportunities outside of that world and accomplished that goal throughout 2016. Gabrielle appeared on the hit TNT drama series “Rizzoli & Isles,” then on “Teen Wolf” for MTV, and went on to book “The Catch” for ABC, “Dimensions 404” and “Blackish.”

When Gabrielle isn’t on set she is an avid music and comedy fan, and can likely be found shopping at a record store or enjoying a comedy show. She is currently training at UCB, honing in on her own comedy skills. Gabrielle prides herself on being multi-racial and is passionate about breaking African American stereotypes, and bringing light to racism in the US. She currently resides in the Los Angeles area.