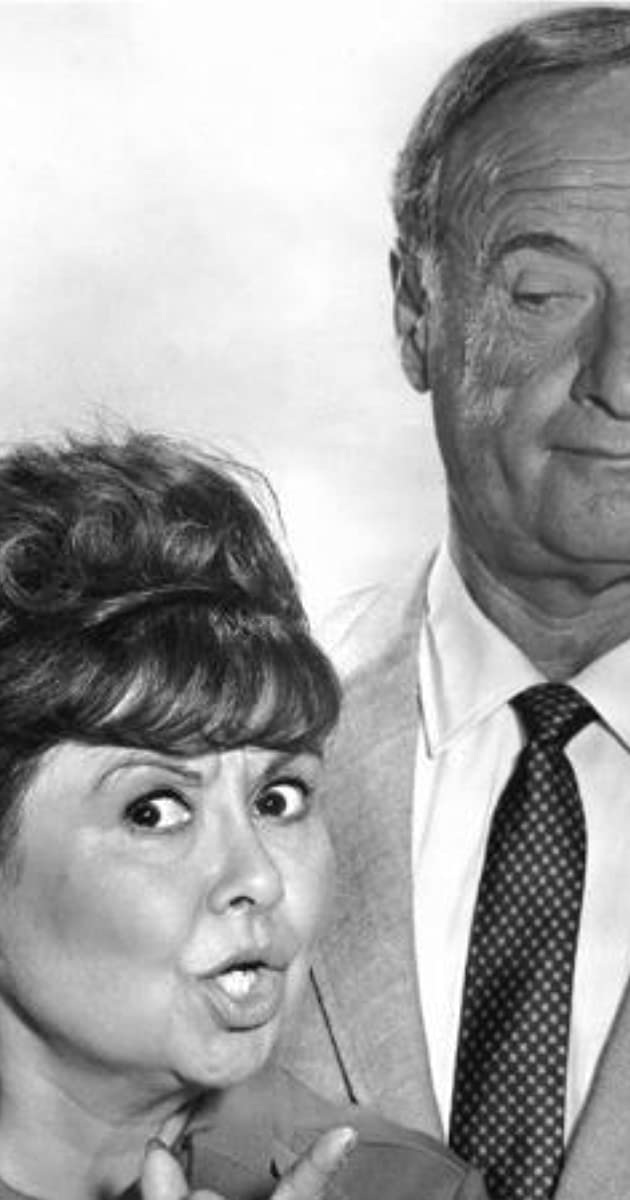 American character actor who specialized in none-too-bright pals of the lead, though his range included villains and ethnic types. A native of New York City, he began acting at 15. He studied at the Neighborhood Playhouse and played on Broadway with the Theatre Guild, and with the Provincetown Players. He came to Hollywood in the late Thirties and quickly became a fixture in films of all genres, primarily at Warner Bros. He was a frequent foil for James Cagney and played everything from comedies to dramas and musicals. In the 1960s, he achieved greater fame as the long-suffering neighbor Abner Kravitz on the hit TV show Bewitched (1964). He retired in 1972. He died of cancer a decade later.