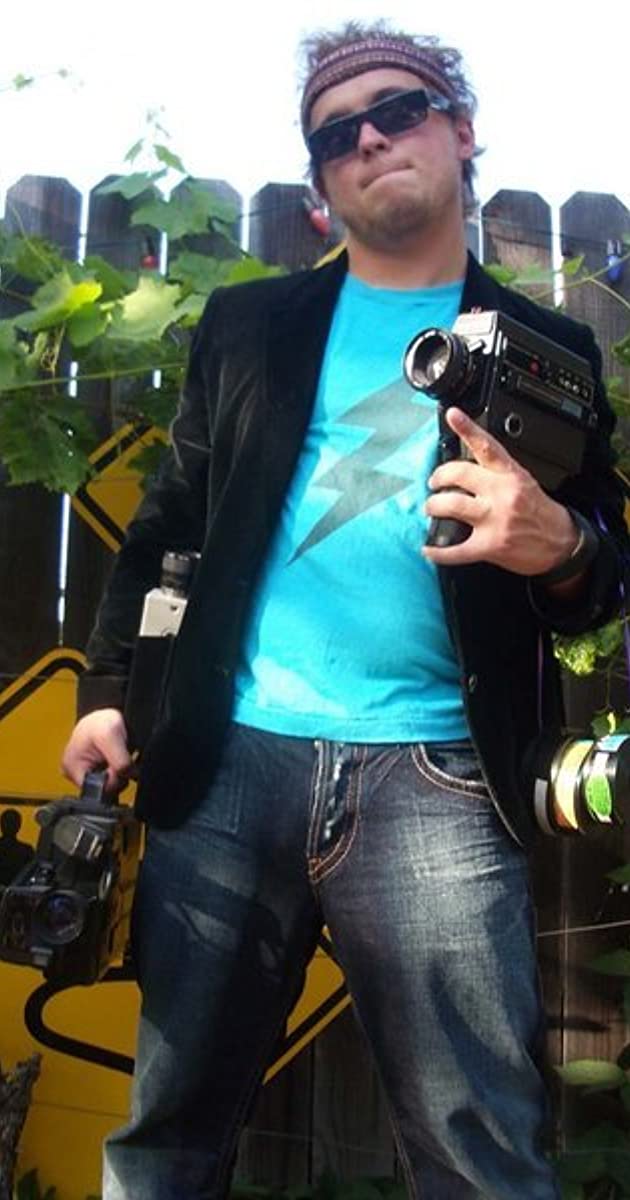 Glenn Harris began acting at the age of 2 in 1985 and enjoyed a fun career up through his teenage years. He attended the USC school of Cinema Television-Production in Los Angeles, CA earning his B.A. with a minor in business administration in 2005. This experience reinvigorated his love for filmmaking from a different point of view.

Outside of filmmaking, he earned his pilot’s license in 2012.

He is currently based in Brooklyn, NY where he works as both a photographer and filmmaker.

He looks back on his years as a child actor fondly, and utilizes his past experience now when directing actors. He loves that he has been able to maintain a life-long career in cinematic arts.