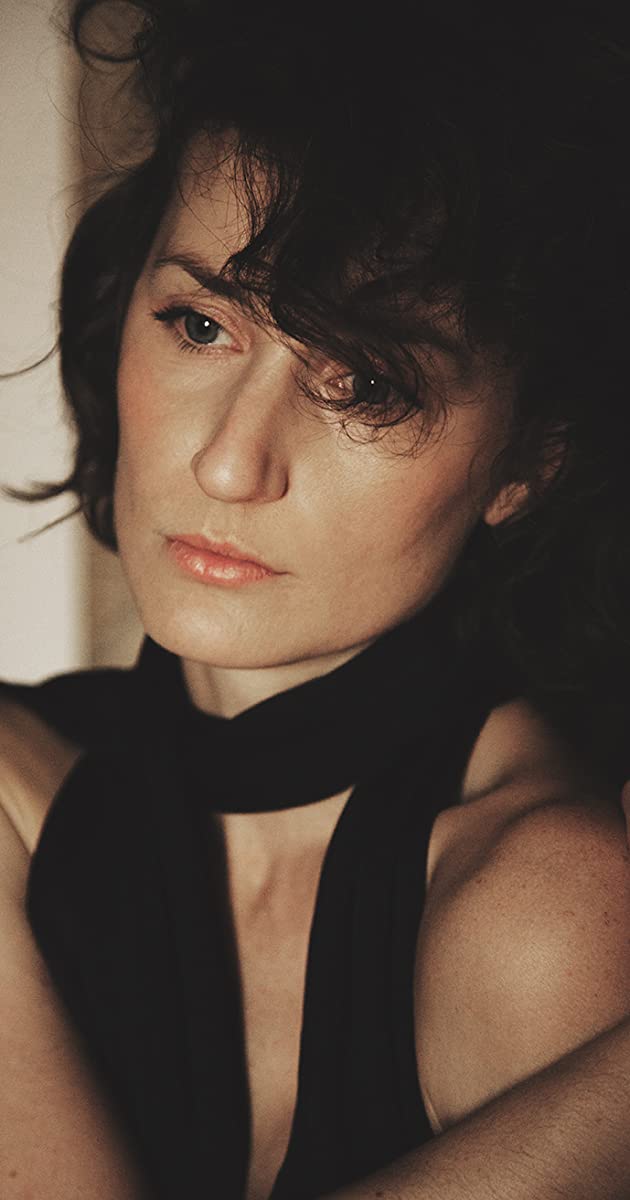 Hedda Rehnberg was born in Sweden, raised in France and abroad. She began acting in 2015 by completing a one year Post Graduate Acting Degree in London. Six months after graduation Hedda landed her first role as one of the leads in Vår tid är nu (2017) (“The Restaurant”). The short film Who? (2015), which she co-wrote and starred in, came 2nd place at the International 60hr Film Challenge for the Colchester Film Festival in 2015.