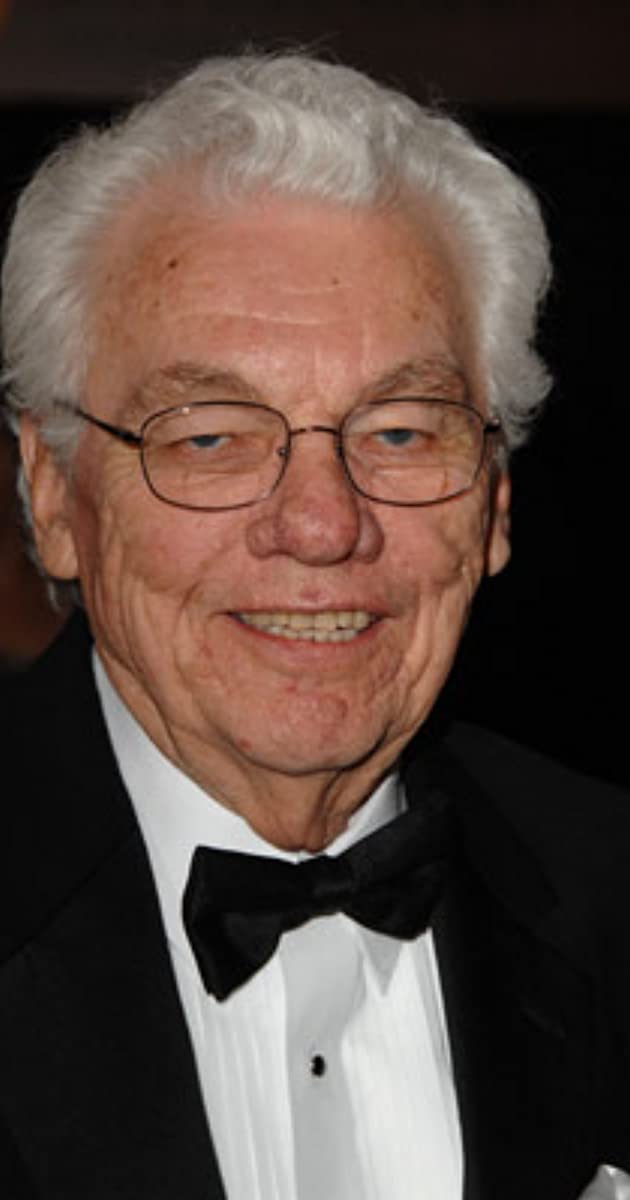 His work on the first two Godfather films turned out to be groundbreaking in its use of low-light photography and underexposed film, as well as in his control of lighting and exposure to create the sepia tones that denoted period scenes in The Godfather: Part II (1974).

In the seven-year period up to 1977, Willis was the director of photography on six films that received among them 39 Academy Award nominations, winning 19 times, including three awards for Best Picture. During this time he did not receive a single nomination for Best Cinematography.