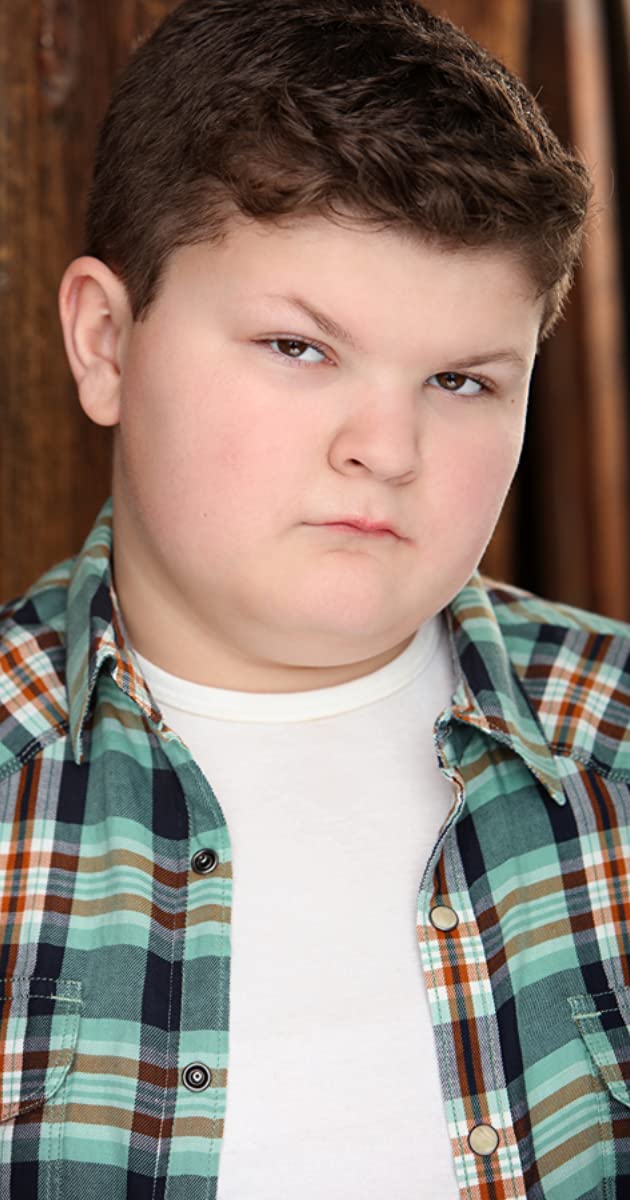 Wyatt McClure is an actor from Cleveland, OH. He is a recurring character “Billy Sparks” on the CBS Series, Young Sheldon. He can also be seen in an episode of Alex Inc as Angelo Pizza. Wyatt has credits that include feature films “Psychos,” “Glass Jaw,” and the “Terror of Hallow’s Eve.” He can also be seen in the extended version of “The Fault in Our Stars.” Wyatt showed off his comedy in the You Tube Series, “Between 2 Phat Kids” for two seasons. He and fellow Phat Kid, Brice Fisher, interviewed celebrities including Bill A. Jones from “Glee,” Josh Server from “Good Girls Revolt,” Alisa Reyes from “All That,” Ava Cantrell from “Lights Out,” Autumn Wendell from “Every Witch Way,” and more! They also performed in numerous skits, including fan favorite “Bye Felicia.” He also has many hysterical moments on the series “Reel Kids;” his character “Mr. Smark” is one to remember! Wyatt is a huge sports fan and loves all teams Cleveland! He is obsessed with the Indians, The Cavs, and The Browns! He can tell you everything about his teams and others. The kid is a walking knowledge of stats!