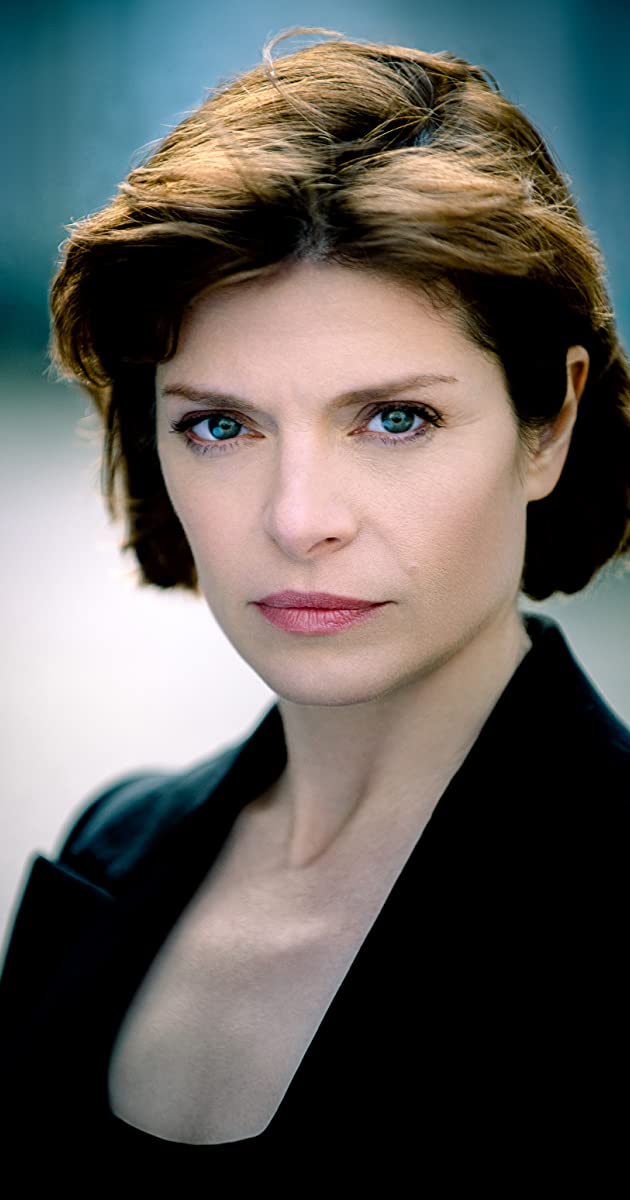 Gretchen Egolf grew up in Lancaster, Pennsylvania, where she began acting in theater as a child. She trained at the Juilliard School and has since been living and working in New York, Los Angeles, and most recently London. Aside from her numerous Broadway, West End, and regional theater credits, Gretchen was a series regular on “Journeyman” (NBC) and “Martial Law” (CBS), and played the recurring characters of “Vanessa Whitaker,” in “Roswell” (WB), and “ADA Kendra Gill” on “Law and Order SVU” (NBC). She has guest starred on numerous shows: “Doctor Who,” “Law and Order,” “Lie to Me,” “CSI: Miami,” “Criminal Minds,” “The Good Wife,” “Without a Trace,” “NCIS,” and “Medium,” among others. Gretchen starred in the TV movies “Gleason” and “The Two Mr. Kissels” and also had series regular roles in the pilots “Leap of Faith,” (NBC) “The Corsairs,” (ABC) and “Eden” (USA). Film experience includes Mira Nair’s “The Namesake,” Anthony Minghella’s “The Talented Mr. Ripley,” and Robert Redford’s “Quiz Show.” She lives in the UK.