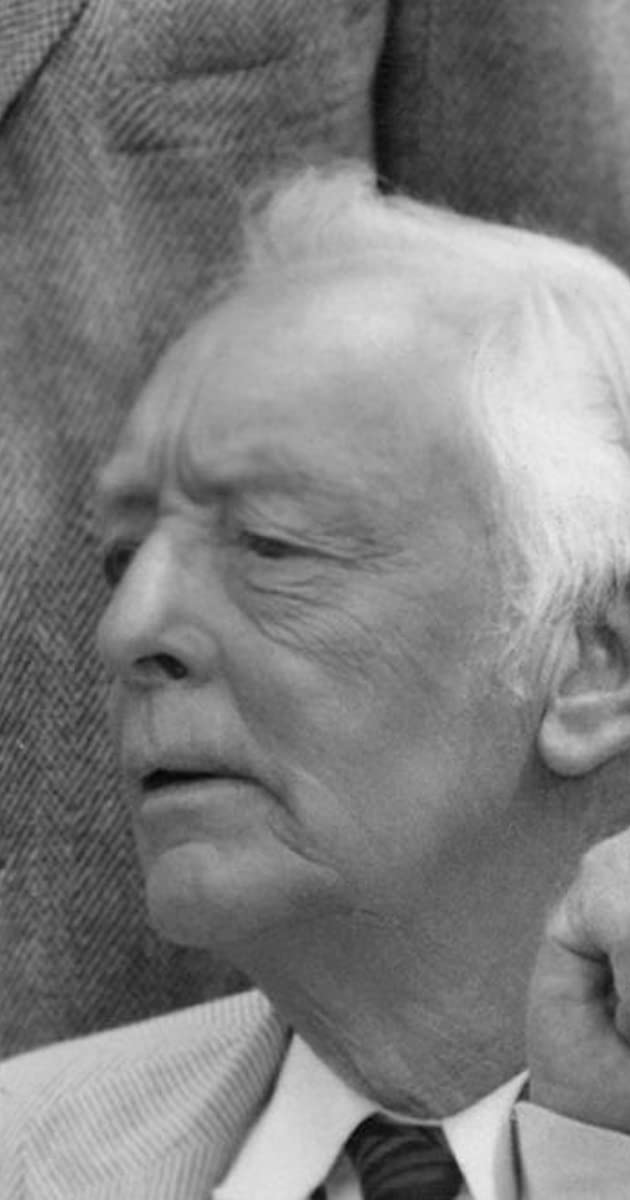 Character fame on film came quite late for long-time stage actor Harry Davenport at age 70, but he made up for lost time in very quick fashion with well over a hundred film roles registered from the advent of sound to the time of his death in 1949. Beloved for his twinkle-eyed avuncular and/or grandfatherly types in both comedy and drama, Davenport also represented a commanding yet comforting wisdom in his more authoritative roles as judge, doctor, minister, senator, etc.

The scion of an acting dynasty, he was born Harold George Bryant Davenport on January 19, 1866, in New York City to actors Edward Loomis Davenport (1815-1877) and Fanny (Elizabeth) Vining (1829-1891). One of nine children, two of his siblings died young while the seven surviving children went on to share their parents’ love of the arts, including actress Fanny (1850-1898) and opera singer Lillie Davenport (1851-1927). Harry took his first stage bow in an 1871 production of “Damon and Pythias” in Philadelphia, and by his teen years was playing Shakespeare in stock companies.

Co-founding the Actor’s Equity Association along with vaudeville legend Eddie Foy as a means to confront the deplorable exploitation of actors, Harry was held in high regard as the acting community subsequently came together and executed strikes to protect and guarantee their rights. This dire situation also prompted Harry to seek work elsewhere — in films. He joined up with Vitragraph in 1914 and made his silent screen debut with the film Too Many Husbands (1914). In the next year he starred in and directed a series of “Jarr Family” shorts, and made his last silent feature with an unbilled part in Among Those Present (1921) before refocusing completely on his first love — the stage.

He and his actress/wife Phyllis joined forces once again with the Broadway hit comedies “Lightnin'” and “Three Wise Fools”, both in 1918. Throughout the 1920s decade he continued to find employment on the stage with “Thank You,” Cock O’ the Roost, “Hay Fever” and “Julius Caesar”. The untimely death of wife Phyllis in 1934 prompted Harry to abandon his stage pursuits and travel to California, at age 69, to again check out the film industry. It proved to be a very smart move.

Harry maintained his film career right up until his death at age 83 of a heart attack on August 9, 1949, and was buried back in New York (Valhalla).