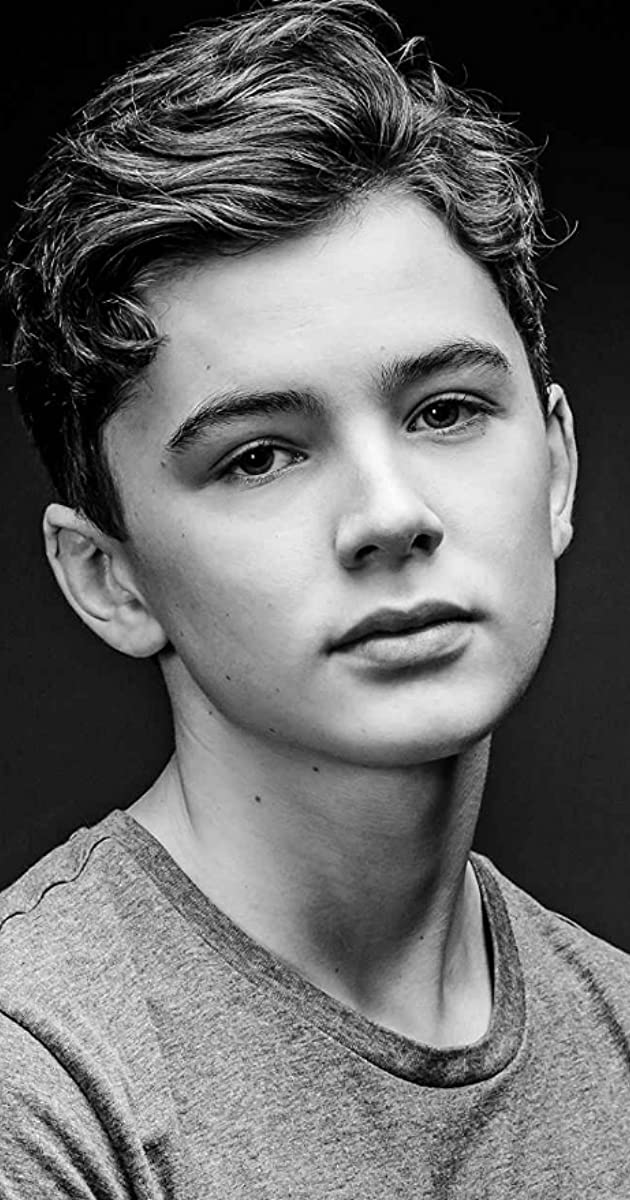 Harry Gilby was born in Nottingham, England in 2001 to parents Neil and Helen Gilby, and attended Sutton Bonington primary school before joining Trent College when he was 11. He enjoyed performing in local amateur dramatic performances whilst at primary school such as High School Musical , Joseph and the Amazing Technicolour Dreamcoat , The Full Monty and Whistle down the Wind. It was during his final year at primary school when he became aware of The Television Workshop in Nottingham and duly auditioned to be a member. Famous alumni of which include Jack O’Connell, Samantha Moreton, Vicky McClure, Joe Dempsey and Toby Kebbell.

Harry was accepted and almost immediately auditioned for the role of Nathan in Danial Evan’s production of The Full Monty which was touring before its West End debut. He was successful and joined the cast in Bath just before debuting at the Noel Coward in January 2014 . Harry performed the role of Nathan with Jack Hollington and Louis Healy. The show received a Laurence Olivier Award nomination for Best New Comedy. After The Full Monty Harry continued auditioning for roles before joining the cast of ITV’s Jericho for two episodes in 2016. In late 2015 Harry was successful in landing the lead character role of Charlie Lyndsay in Rebekah Fortune’s debut full length feature film Just Charlie. In Just Charlie Harry plays the role of a teenage boy who realizes he was born into the wrong body and wishes to become a girl. An emotional journey about gender dysphoria and its effects on friends and family. Just Charlie has won numerous awards on the festival circuit including The Audience Award at Edinburgh Film Festival 2017.

In 2019, Harry played the young J.R.R. Tolkien in Fox Searchlight’s Tolkien (2019), a biographical drama film, with Nicholas Hoult as the older Tolkien. directed by Dome Karukoski and written by David Gleeson and Stephen Beresford, it is about the authors early life as a child and then as a young adult and the experiences he had that shaped his books.

In his spare time, Harry loves playing sport which include Hockey, Cricket and Mountain Biking. Harry is represented by Independent Talent Group Ltd