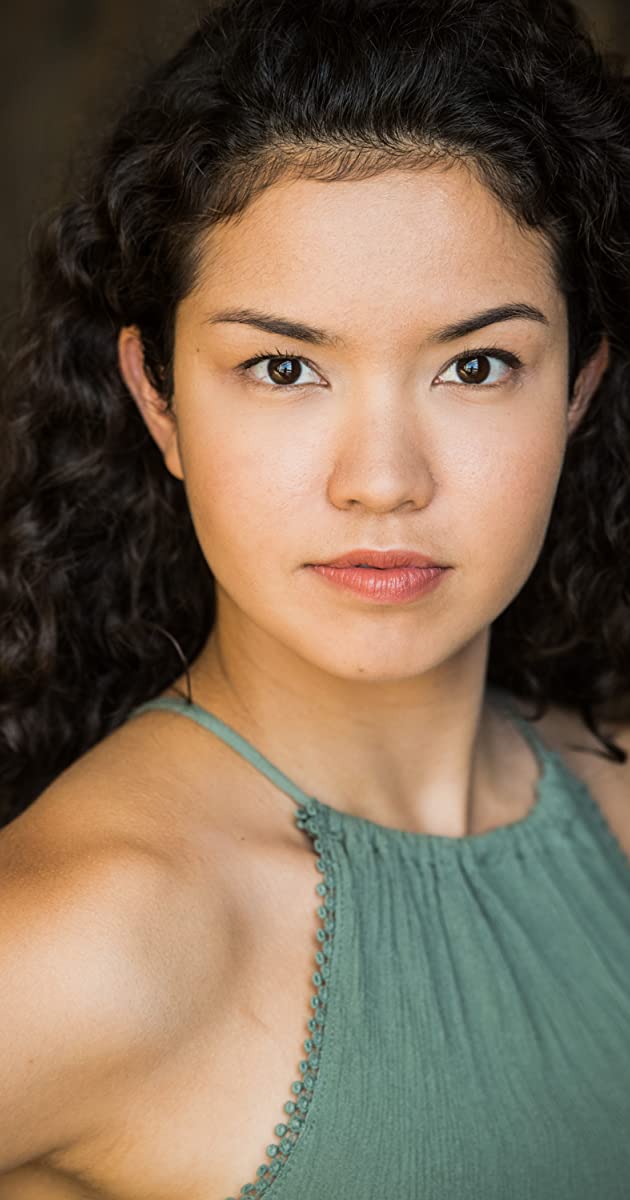 Erika Prevost is an actor currently attending her final year at the National Theatre School of Canada. Off-stage and on screen, Erika spent her summer in Toronto shooting Dare Me, a highly anticipated new TV series, destined for the USA Network, along with Netflix as an international distributor. In addition to this, Erika recently completed Dimension Films’ new thriller feature film Polaroid, slated for a worldwide release in 2019. Additionally, she held a series regular role on three consecutive seasons of Family Channel’s hit series The Next Step. A few of her other recent credits include Sony’s Party of Five, Amazon’s American Gods and Lionsgate’s Step Up All In, among others.

Erika also has extensive dance training and worked as a professional dancer before diving into the acting world. A few of her dance credits include work on NBC’s The Voice, the Just For Laughs Gala, Cirque du Soleil’s NBA All Star Games and Pan Am Games Opening Ceremony, and many more.

“I believe Acting is one of the only fields out there where your career growth is so closely intertwined with your personal growth. Every character I play is a chance to discover a new part of myself, or a chance to come to terms with an existing part of myself. It is both cathartic and thrilling.”