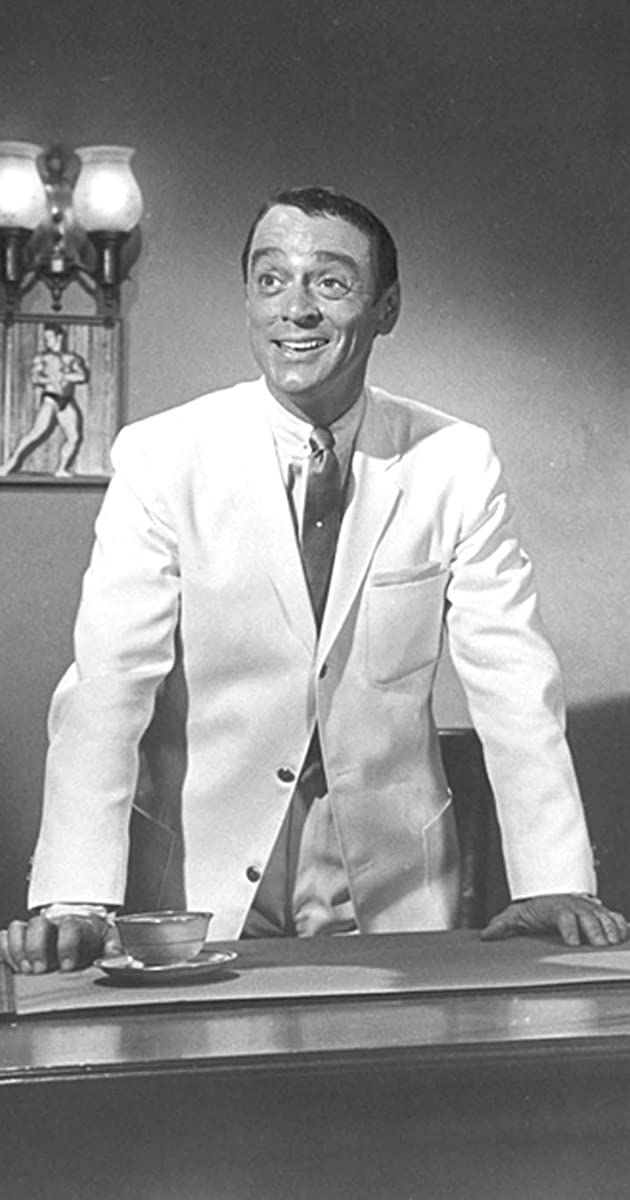 Harry Townes was born and died in Huntsville, Alabama, where he served as an ordained Episcopal priest. Aside from Huntsville and the priesthood, he had a distinguished, prolific, and quite long career as a character actor in movies and on television. He attended the University of Alabama in the 1930s, but moved to New York, before finishing, in order to study acting. He found his niche at Columbia University where he also received his undergraduate degree. From there, it was on to roles on stage — his first in 1936 playing Captain Tim in “Tobacco Road”. A two-year run in the part of a leprechaun in “Finian’s Rainbow” came next — a role that also took him to London. After a spattering of roles in the movies, Townes found his greatest presence on television, amassing a very large portfolio of roles for his handbag of characters. Studio One (1948), Playhouse 90 (1956) and Kraft Television Theatre (1953) all enjoyed his contributions. The more popular Gunsmoke (1955), Perry Mason (1957), Star Trek (1966), Rawhide (1959) and Bonanza (1959) also benefited from Townes’ acting skills. Though he continued to perform occasionally into old age, he quit his Beverly Hills home and lifestyle, entered the priesthood, and settled back into his hometown of Huntsville in the 1970s.